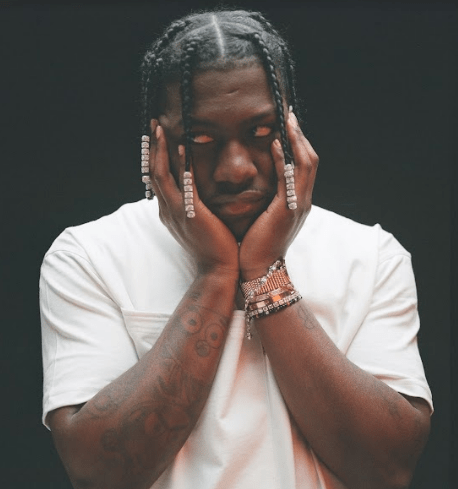 In celebration of his career thus far and as a thank you to his fans, Lil Yachty has released his annual Birthday Mix Vol. 6 via Quality Control Music & Motown. The rapper, entrepreneur, and mogul has released his birthday mixes since 2015 exclusively on SoundCloud, with this installation being the first available on all streaming platforms. Birthday Mix Vol. 6 is a versatile nine-track project featuring unrelenting verses from Lil Tecca, Sofaygo, and DC2DRILL & Draft Day who are both signed to Lil Yachty’s Concrete Boys label.

Time and time again, the Atlanta-native has proven his staying power in an ever-changing industry by consistently carving out his own lane and staying true to his passions. Lil Yachty only collaborates with artists and brands he genuinely supports, like his past campaign with apparel company Nautica and current partnership with Reese’s Puffs Cereal. Yachty has also stayed busy forging new opportunities outside of the music world with the release of his cryptocurrency “YachtyCoin”, unisex nail-paint line Crete, and VC company alongside rapper Bhad Bhabie. He is also working on a new series for HBO Max based on the card game ‘UNO,’ further showcasing his personality and range. Lil Yachty’s incredible growth over the last 6 years is apparent through his storied connection with Kanye West: 5 years ago Lil Yachty modeled for YEEZY Season 3, now he is a featured artist in West’s highly anticipated album Donda. To top off an incredible year, Lil Yachty is making the festival circuit rounds at Lyrical Lemonade’s Summer Sesh, Rolling Loud NYC, Rolling Loud California, ALT+LDN, and will be performing in 2022 at Rolling Loud Portugal.