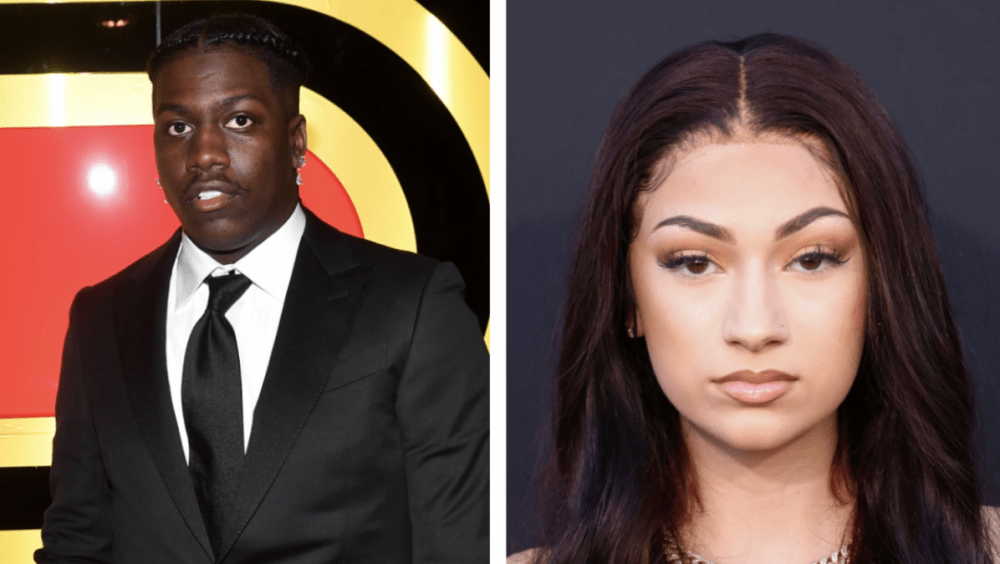 Lil Yachty and Bhad Bhabie previously collaborated in the studio on “Gucci Flip Flops” and now the unlikely teammates are reuniting outside music on the investment front. The duo launched the Scoop Investments fund and for their first move, Lil Boat and Bhabie are reportedly investing in Lox Club, a high-profile Jewish dating app.

According to Rolling Stone, Bhad Bhabie and Lil Yachty launched Scoop Investments alongside their manager Adam Kluger and three other executives. Lox Club is an investment that exceeds seven figures and is described as a dating app for “Jews with ridiculously high standards.”

“J-Date screams desperation, J-Swipe is just a piece of shit,” Kluger explained. “There’s a real gap in the marketplace. I was just so surprised at how cool it was. Yachty and Bhabie saw the passion when I was talking about and everyone started asking me questions. Eventually, I said we should come together and do it as a group.”

Users don’t have to be Jewish to enjoy the app. Bhad Bhabie, who is half-Jewish, could make a commercial appearance or be involved in some capacity. While you won’t find Lil Yachty on Lox Club, there’s a possibility he’ll pop up at an event sponsored by the app.