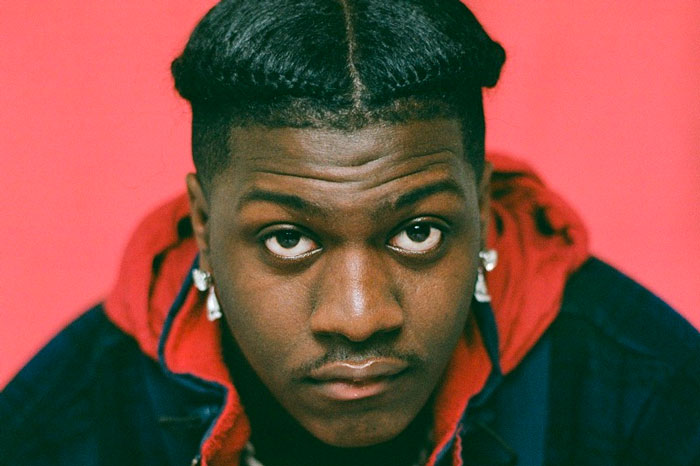 Lil Yachty’s need for speed landed him in jail.

The Atlanta rapper, whose real name is Miles McCollum, was pulled over for speeding on an Atlanta interstate on Sept. 21. According to WSB-TV, Yachty was driving more than 150 mph in his white Ferrari.

The 23-year-old was taken to the Atlanta City Jail and charged with reckless driving and speeding in excess of maximum limits.

Who wanna work out ?

The arrest comes just three months after Yachty crashed his red Ferrari near the same spot where he was pulled over last week. He was reportedly driving at a “high rate of speed” before crashing the $330,000 vehicle.

He shared photos from the aftermath of the crash and told fans he was grateful to be alive. “So thankful for my life. Never take it for granted,” tweeted Yachty.

So thankful for my life. Never take it for granted.