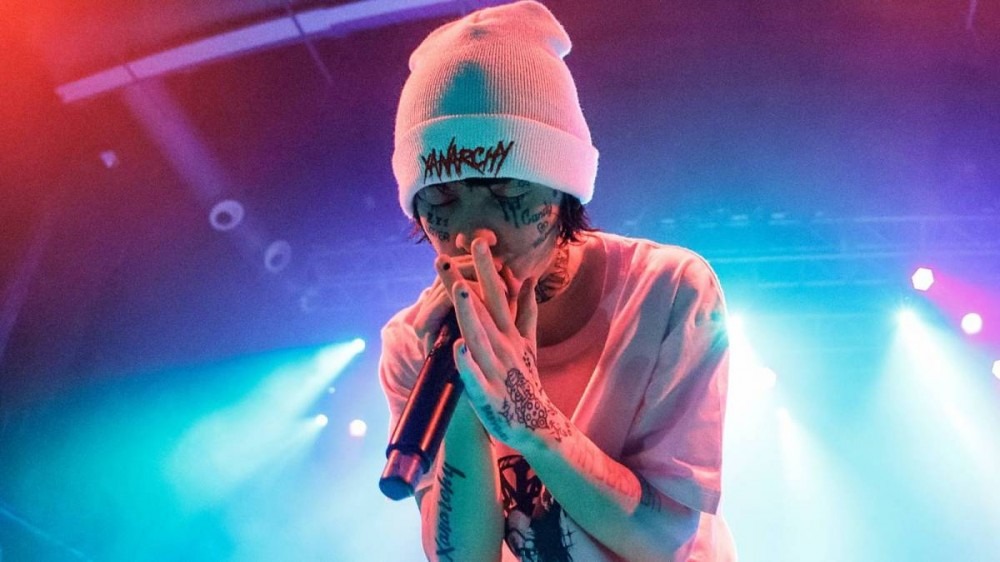 Lil Xan went viral in 2018 when he claimed he’d overdosed on Flamin’ Hot Cheetos. But anyone familiar with the 25-year-old rapper’s history knows he’s been struggling with a prescription pill addiction for years. After a brief stint in rehab, Xan confessed he’d relapsed on opioids in June 2019 before getting clean again last year.

But it looks like Lil Xan was recently hospitalized again. On Wednesday (March 23), he uploaded a pair of photos to his Instagram Stories and admitted he checked himself in on a 5150, the California law code for the temporary, involuntary psychiatric commitment of individuals who present a danger to themselves or others due to signs of mental illness.

“DIDNT WANT TO EVEN LET PEOPLE KNOW HOW BAD IT WAS AFFECTING MY MENTAL HEALTH BUT I FEEL I SHOULD BEEN IN THE HOSPITAL ON A 51/50,” he wrote alongside a photo of himself in a gurney. “PLEASE STOP SPEAKING ABOUT ME IF YOU DONT KNOW ME IM A HUMAN BEING JUST LIKE YOU.”

As for what prompted Lil Xan to seek help, he suggested online bullying ramped up in December 2021 when he outed his former manager, Status Quo, for allegedly supplying him with the drugs that almost killed him.

“CRAZY EVER SINCE I SPOKE OUT AGAINST THE INDUSTRY SO MANY FALSE NARRATIVE VIDEOS ABOUT ME START SURFACING ON THE INTERNET LIKE WILDFIRE,” Xan said. “IF YOU THINK IM BROKE I ASK YOU TO DIG DEEPER AND DO YOUR OWN RESEARCH THEN BELIEVE A STUIPD YOUTUBE VIDEO.

“IM LIVING VERY VERY COMFORTABLY AND ASK THE PEOPLE SPEAKING LIES ABOUT ME TO PLEASE STOP AS ITS AFFECTING MY MENTAL HEALTH.”

During a candid interview with 60 Minutes in August 2020, Lil Xan talked about the moment he realized he needed help. At 18 years old, Xan was prescribed half a milligram of Ativan to help soothe his “intense” anxiety. After switching to Xanax, his dosage slowly increased until he was taking around 50 times his initial daily dose.

“I was taking enough benzos to take down an elephant,” he said at the time. “I was probably taking…12 two milligrams to 14 two milligrams a day. I was really bad. It was really bad … I looked in the mirror and I’m like — it was just that moment you know, like, if I keep doing this, I’m gonna die soon. So I just quit, cold turkey. And I actually ended up having a few seizures. And I landed in the hospital.”