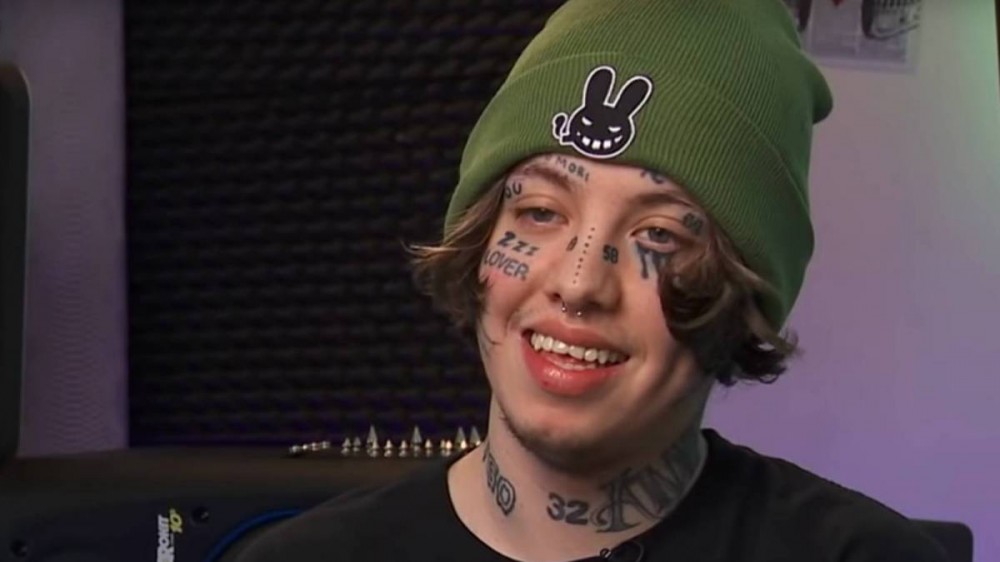 Lil Xan recently confessed his former manager, rapper Stat Quo, was supplying him with the same prescription drugs that almost killed him. As the story started to travel on Thursday (December 30), Xan felt compelled to further explain why he decided to out Stat Quo with a follow-up Instagram post.

“So glad I could finally bring this story to light,” he wrote. “[Am] I putting 100% of the blame on him? no I was a drug addict how could I ! Am I telling you that he was doing nothing but speeding up my drug use by supplying my the very pills that could’ve killed me ? YES ! I’m making this public because I know in my heart this happens way too often and it’s how we end up losing some of the greatest artist way too young.

“These people must answer for there crimes,I remember days on tour my security would have to check on me to see if I was still breathing! But as long as I was medicated enough to get on stage and make that bag for me and the team everything was all good lol what a joke.”

Lil Xan first made the allegations in a video posted on Wednesday (December 29) and compared his situation to the late Lil Peep who died in 2017 from a drug overdose.

“Do you guys remember the whole Lil Peep story when his management was giving him drugs and it just wasn’t helping out and all that?” he asked. “That happened to me on tour. My manager, well I don’t even like to call him my manager anymore, Stat Quo, remember that name, Stat Quo. Because when I was on tour through 2018 to two thousand whatever, the world tours with Nicki [Minaj] and Juice [WRLD] and all that. I was a drug addict back then, right. And my manager was supplying me with the drugs.”

Lil Xan claimed he was hospitalized after “overdosing” on Flamin’ Hot Cheetos in 2018, which would’ve been right around the height of his addiction. (Obviously, it wasn’t a Hot Cheetos addiction to blame.)

During a candid interview with 60 Minutes last August, Lil Xan talked about the moment he realized he needed help. At 18 years old, Xan was prescribed half a milligram of Ativan to help soothe his “intense” anxiety. After switching to Xanax, his dosage slowly increased until he was taking around 50 times his initial daily dose.

“I was taking enough benzos to take down an elephant,” he admitted. “I was probably taking…12 two milligrams to 14 two milligrams a day. I was really bad. It was really bad … I looked in the mirror and I’m like — it was just that moment you know, like, if I keep doing this, I’m gonna die soon. So I just quit, cold turkey. And I actually ended up having a few seizures. And I landed in the hospital.”