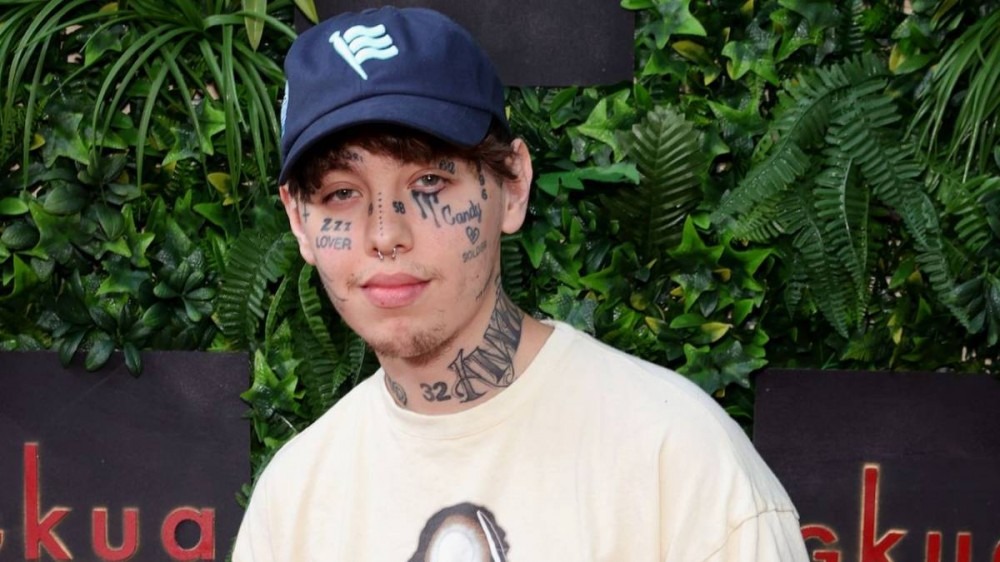 Las Vegas, NV – Lil Xan’s alleged attempt to stunt in the public eye may have blown up in his face.

Richard Mille watches are a common purchase in Hip Hop as a signifier of wealth. According to a 2017 article by A Blog To Watch, the popular watches start with a price tag of $80,000 and can escalate to a few million dollars.

Current Brooklyn Nets guard James Harden purchased one for Lil Baby as a birthday gift in 2020, while Migos’ rapper Offset and Cardi B gifted their daughter Kulture a $250,000 Richard Mille watch for her third birthday.

Lil Xan may not be the only rapper who has been duped by a fake watch in recent months. In September, the Fake Watch Buster account was quick to call out Lil Baby after he allegedly purchased a fraudulent Patek Phillipe watch for $400,000.

The My Turn rapper proceeded to blast the jeweler who sold him the watch, eventually getting a public apology from the jeweler and free bling as a form of restitution.