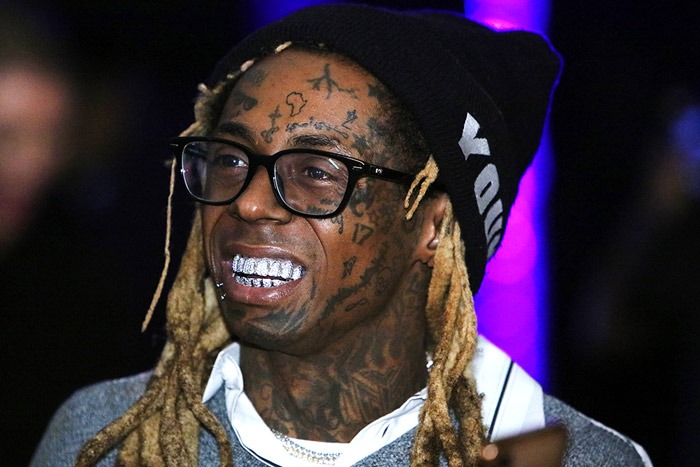 Tunechi is back on top.

Lil Wayne debuts at No. 1 on the Billboard 200 with his 13th studio album Funeral. The project, which features Big Sean, XXXTentacion, and Adam Levine, enters with 139,000 equivalent album units, of which 38,000 were in album sales.

Roddy Ricch​’s former chart-topper Please Excuse Me for Being Antisocial falls to No. 2 with 86,000 equivalent album units, while Eminem’s surprise album Music to Be Murdered By slips to No. 3 with 69,000 units.