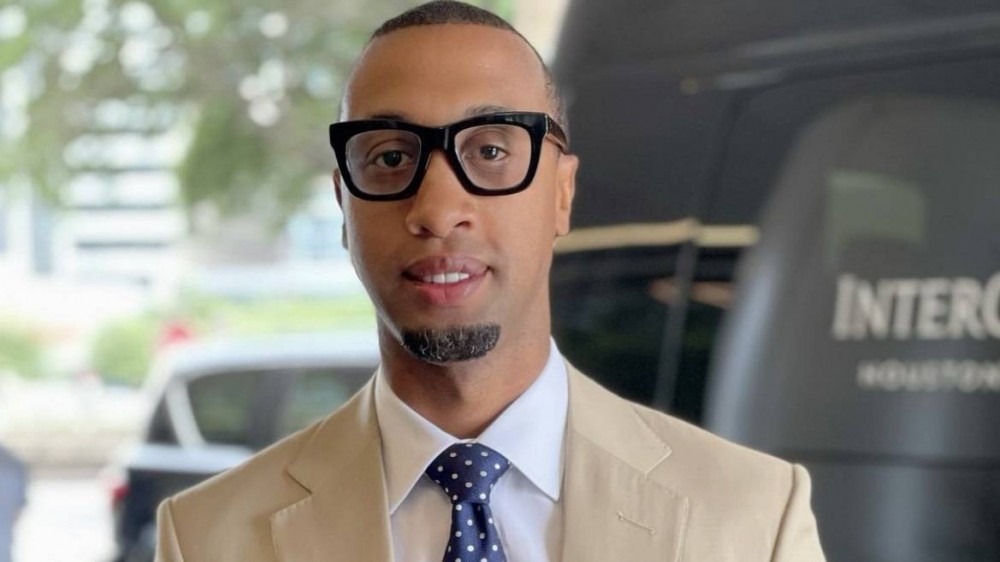 Atlanta, GA – Cortez Bryant, the ex-manager of Lil Wayne and co-CEO of the Blueprint Group record label, announced he is partnering with Rockstar Energy Drink to launch Rockstar Culture Labs, a hub and creative space for Black artists located in the city of Atlanta.

As reported by Billboard, the lab will focus on empowering the next generation of Black creative talent and will feature guidance from Al Branch, the CMO of Blueprint, and Ashaunna Ayars, founder of The Ayars Agency.

“The Rockstar Culture Labs is an exciting next step for Blueprint Group, which has been dedicated to educating, supporting, and amplifying the next generation of creative artists,” Bryant told the outlet. “Partnering with Rockstar Energy to open this space in one of the country’s most happening music communities gives us another platform to create incredible opportunities for Atlanta’s Black artists.”

Chauncey Hamlett, the CMO of Pepsi Beverages North America, added that the Rockstar Culture Lab will aim to “provide space and resources that empower Black artists in one of the country’s epicenters of creative culture.”

“With this platform, we want to highlight and elevate the ‘Real Rockstars’ of Atlanta, those who are hustling and putting in the work to pursue their dreams,” she said.

The announcement comes six days after Bryant announced he’d also be partnering with Audiomack and the Black Music Action Coalition to form the Black Music Executives Are The Future program. The initiative will offer five Black undergrad and recent graduates the chance to enroll in a paid internship and mentorship program aimed at educating them on how to make an impact within the music industry.

The deadline to apply for that program is March 4, and Audiomack and the Black Music Action Coalition will announce the winners on March 14.  Interested parties should head to the program’s official website for more information.