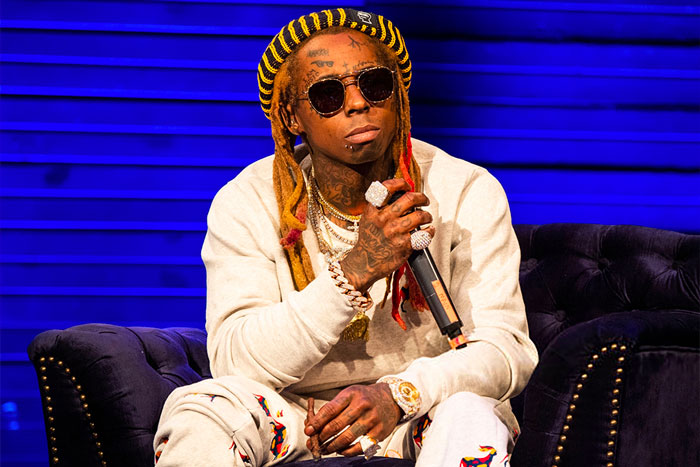 Lil Wayne is weighing in on the death of George Floyd.

While speaking with Fat Joe on Instagram Live, the Young Money boss was asked what he thought about Floyd, a 46-year-old unarmed black man who was killed on Monday after a Minneapolis police officer, Derek Chauvin, knelt on his neck during an arrest. There have been protests across Minneapolis and the country in the wake of his killing.

He continued, “We have to get into who that person is. If we want to place the blame on anybody, it should be ourselves for not doing more than what we think we’re doing.”

Lil Wayne speaks on the murder in Minneapolis of George Floyd, he says we should blame ourselves for it

He also revealed why he doesn’t speak up more often when it comes to important issues. “The reason people always ask me why you don’t say this, why you don’t do that, what else am I gonna do after that? Some people put a tweet out and they think they did something. Some people wear a shirt, they think they did something,” he added. “I mean, what you gon’ do after that? Did you actually help the person? Did you actually help the family? Did you actually go out and do something? If I ain’t about to do all that, then I ain’t about to do nothing. I pray for them.”