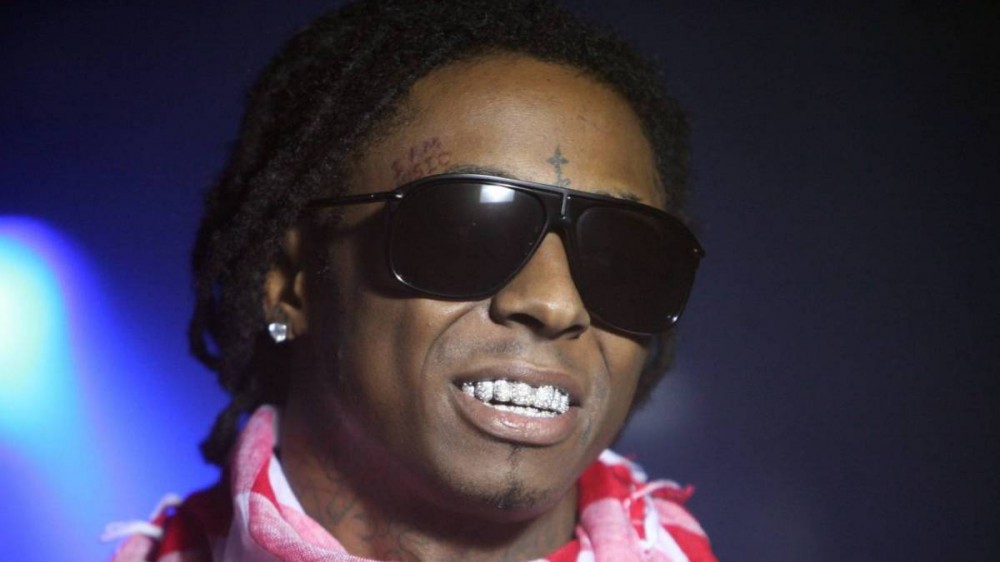 Lil Wayne time-traveled to circa 2008 and came back with “Ya Dig” from Tha Carter III sessions. The Tarik Azzouz-produced track received an official release on Thursday (October 7) when it hit streaming services courtesy of Young Money Records.

The song is sure to give fans a heavy dose of nostalgia back to Lil Wayne’s golden era when his syrupy flows and raspy rhymes ran the Hip Hop world as Weezy sat on the throne atop the rap zeitgeist.

“I own evеrything around me, now get the fuck from ’round me/I should pull out my dick and watch you climb on/Get the fuck up out my hair unless you’re my comb/That mean mind yours because I’m grown/And I’ma die alone with my styrofoam,” he raps.

“Ya Dig” also implements the soulful Margie Joseph’s “Stop, in the Name of Love” sample, which Lil Wayne also used in 2007’s “Gossip.” That song ended up landing on his The Leak EP which set the stage for the grand arrival of Tha Carter III in June of 2008.

Even well over a decade later, Lil Wayne is still a household name in Hip Hop’s mainstream and go-to artist for collaborations. At the top of October, he teamed up with Rich The Kid for a generation-bridging joint project titled Trust Fund Babies.

Listen to “Ya Dig” below.