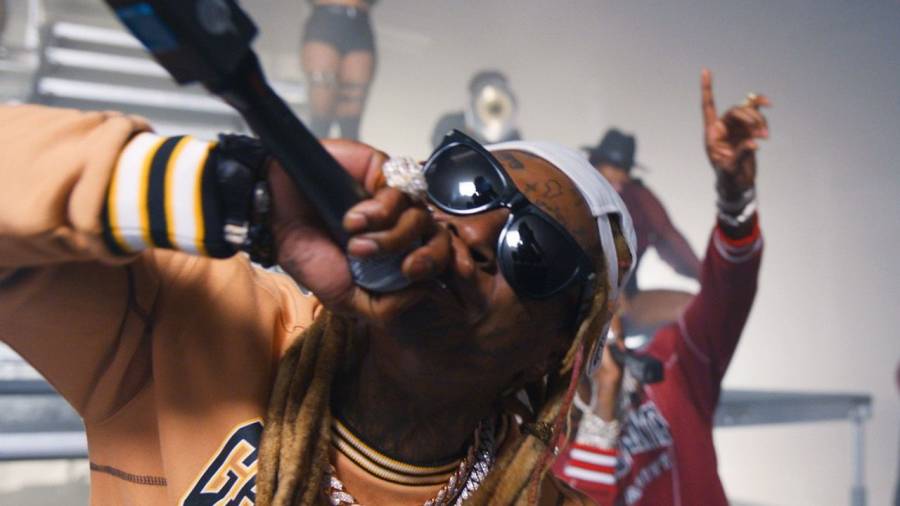 Lil Wayne didn’t perform as expected at the Mike Tyson versus Roy Jones Jr. fight on Saturday night (November 28), but according to both him and Triller – it’s not his fault!

The video sharing app released a joint statement with Weezy on Monday (November 30), explaining that a third party stepped in at the last second and basically ruined the entire deal.

“Unfortunately there was an unrelated 3rd party who attempted to insert themselves in the production process between Triller and Lil Wayne the night before the event and the morning of and it unfortunately caused enough of an issue that Wayne couldn’t perform,” the statement read, according to TMZ. “[One of the event producers] interfered with Triller and Lil Wayne at the last minute trying to insert themselves and ended up creating a mess and all around confusion. At a certain point, Wayne got frustrated and decided it was best to pull out of the performance. By the time Triller learned about the mess it was too late.”

Wayne is a co-owner of Triller and says he “will certainly be on Triller’s next fight card,” but was “truly disappointed I was precluded from performing by the 3rd party.”

Snoop Dogg ended up stepping in at the last minute, much to everyone’s delight – as his colorful commentary quickly made him the highlight of the evening. He later took to Instagram reposting a tweet that said he should get into commentating as a career, and seemingly agreed with the post suggesting his salary should be $15 million for a three-year contract.

As for Wayne, he made his way to Atlanta instead and was on hand for his daughter Reginae Carter’s 22nd birthday party. The theme of the night was a throwback to the 90s and 2000s, and included Carter paying homage to her father’s early looks. Check out pics and video from the night below.