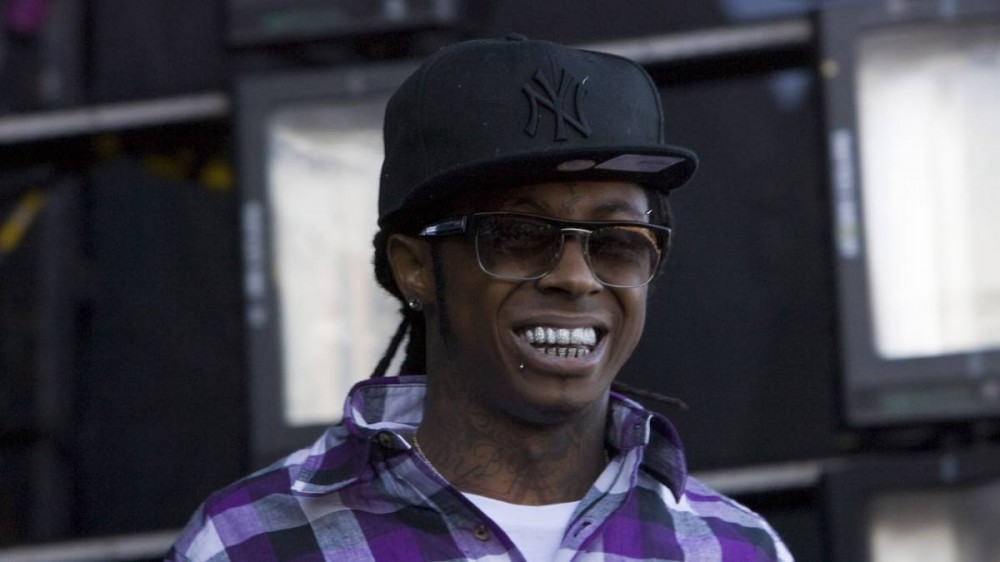 Lil Wayne was by and large the most sought after rapper alive in 2008 and sales of the third entry in his Tha Carter series proved it. The album not only sold over one million copies in its first week of release, but it also cemented the Young Money rapper as a crossover superstar.

Now the album’s popularity has translated over to digital streaming providers as well. According to Chart Data, the 16-track album recently passed the one billion streams threshold on Spotify.

Released in June 2008, Tha Carter III came after a two-year wait following Wayne’s second Carter album in 2005 and his onslaught of mixtape releases and lauded guest features. Between the second and third Carter albums, Weezy would drop Dedication 2 in 2006, and Da Drought 3 in 2007. After the initial version leaked, Wayne would retool the album with guest features from JAY-Z, T-Pain, Swizz Beatz, Babyface, Bobby V, Busta Rhymes, Static Major and more.

Revisit Weezy’s 2008 blockbuster via Spotify below.