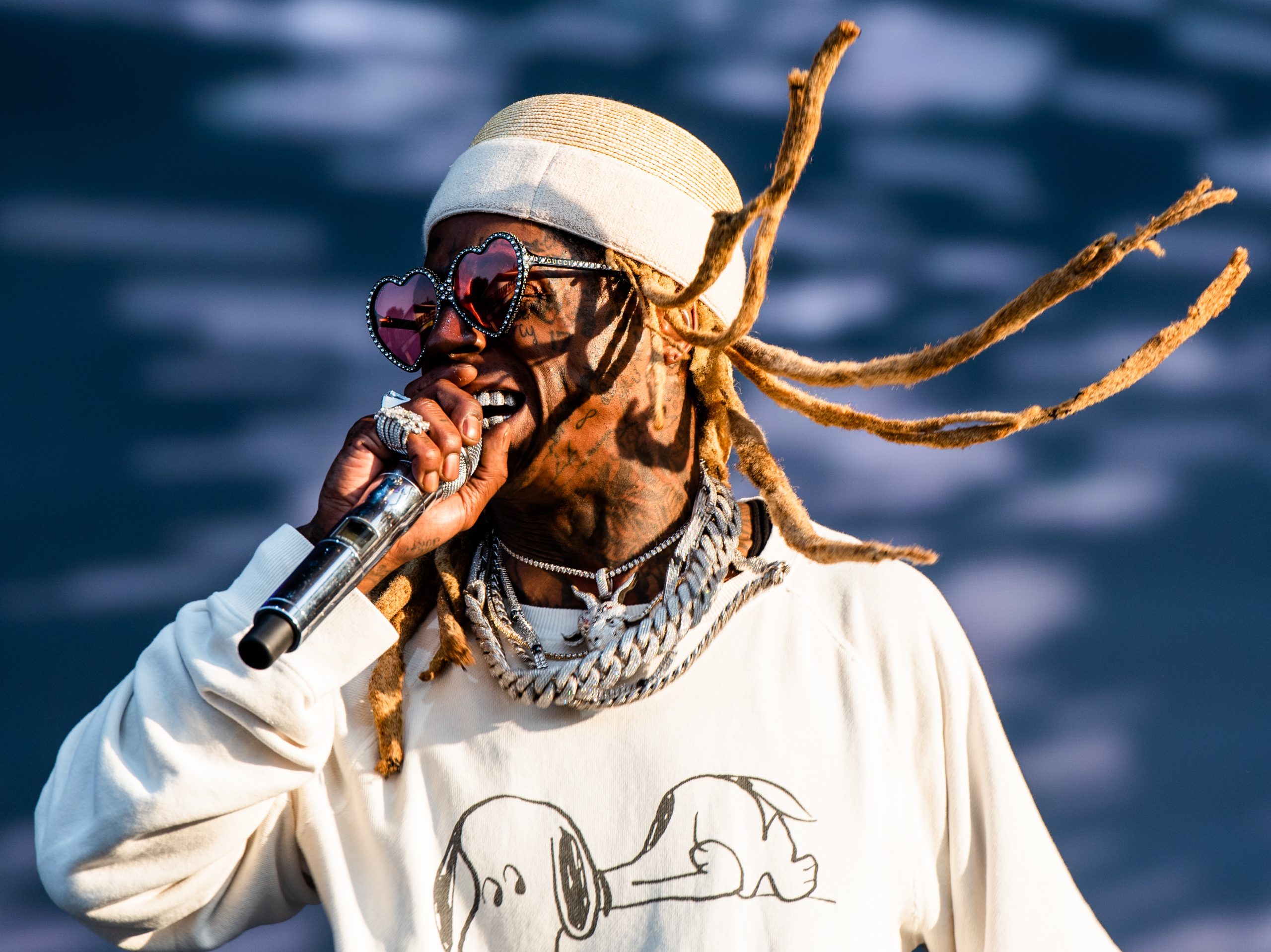 Fans of Lil Wayne’s mixtape catalog are receiving another treat. The New Orleans rapper will be dropping one of his classics on streaming services, but which one exactly is currently a mystery.

Mack Maine connected with Billboard and revealed the news. “Spoiler alert. We have [a mixtape] coming, probably in January.”

Maine would go on to reveal that all the songs on the mystery mixtape were cleared.

“Shout-out to the fans. If we could, we’d put all of [the tapes] up in one month,” Maine added. “It’s a tedious process. It’s not like a one-day thing. But we’re going to hopefully get all those mixtapes [up].”

In October, Lil Wayne released Trust Fund Babies with Rich the Kid and is already back to dropping off new music. The new release, “Ya Dig,” which Complex notes comes from Tha Carter III sessions. Lil Wayne HQ notes the single was originally supposed to hit on Sept. 24 but was held off to note interfere with the aforementioned release.