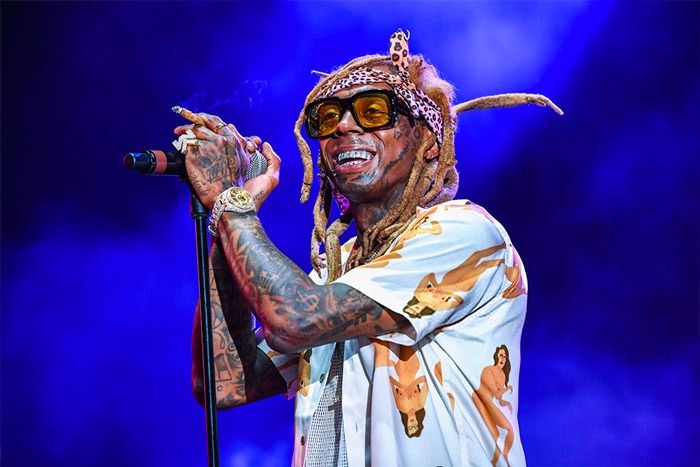 Lil Wayne is cashing in.

The Young Money boss has reportedly sold his masters to Universal Music Group for more than $100 million. According to TMZ, the lucrative deal happened in June, but was not made public until now as part of a lawsuit from Wayne’s former manager.

Ronald Sweeney is suing Wayne for over $20 million, claiming the rapper hired him in 2005 to help renegotiate his deal with Birdman and Cash Money. Wayne settled the Cash Money suit in May 2018, but Sweeney says he only received a few payments from that settlement, which were “nowhere near” what he believes he’s owed.

Sweeney also says that around the same time, Wayne asked him to fire his longtime manager Cortez Bryant over a conflict of interest in a legal dispute involving Drake and Cash Money. Sweeney says he did so, and took over Bryant’s duties and even got Wayne to raise his commission from 10 to 17 percent. However, Sweeney claims Bryant and Mack Maine “conspired to drive a wedge” between him and Wayne, which resulted in Sweeney’s firing in September 2018.

Wayne’s reported $100 million deal comes after Kanye West tried to buy back his masters from Universal over the summer. However, he said his efforts were being thwarted by several contracts he signed. He tweeted out over 100 pages of legal documents, while suggesting new guidelines for recording and publishing deals.

West also announced that he would give back the 50 percent share he owns of G.O.O.D. Music artists’ masters, a move that was supported by Big Sean and Desiigner.