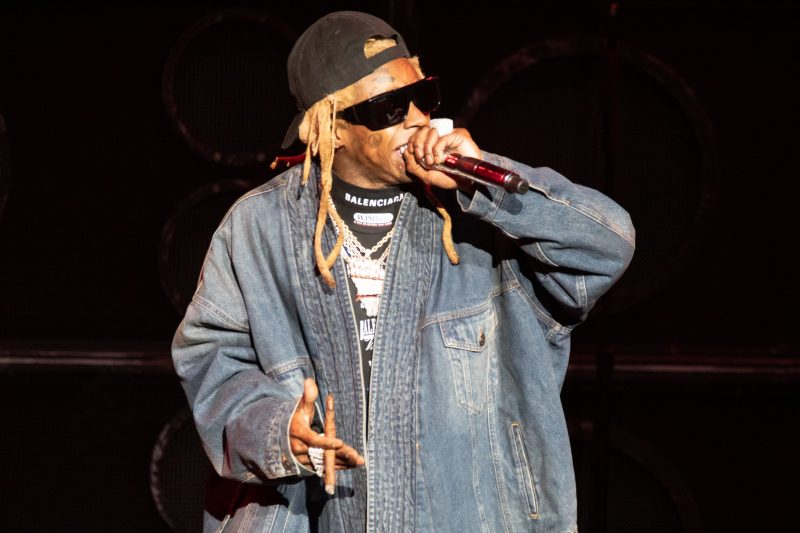 Lil Wayne spoke to the Los Angeles Times about his controversial meeting with President Donald Trump and the state of music today.

A lot of focus is placed on singles and digital marketing on TikTok instead of an entire music collection like the industry used to do when Wayne was a teenager on Cash Money Records.

Weezy was asked if the art of creating albums is lost and he responded, “It is. Music lacks some creativity.”

The Hip Hop veteran continued, “But I like the real calm, cool flow of Pooh Shiesty. It gives me an old Fabolous vibe. LPB Poody, I did the remix for a song called “Batman.” One of the lines whacked me in the face and I said, “OK, you got bars, you’ll probably be around for a minute.” And Polo G, I think he’s real genuine.”

Lil Wayne also offered an explanation saying that music is being released at a faster pace.

“But it’s the pace that music’s coming out today, the speed of popularity and how that comes with such minimal product. I remember when my first solo album went platinum and I still was little among the big dogs. I still had a lot to learn and a lot to prove. Whereas nowadays, you just sell a few, get a few follows and it kinda seems like the same success. It was not easy for me. I don’t want to say that it’s easier now, or that it’s easy for them. I just don’t want them to think that it gets any easier.”

Elsewhere, the Young Money Records head honcho spoke about his meeting with Trump and was asked if he believed any progress would’ve came out of the meeting. “Progess is always possible,” he quipped.