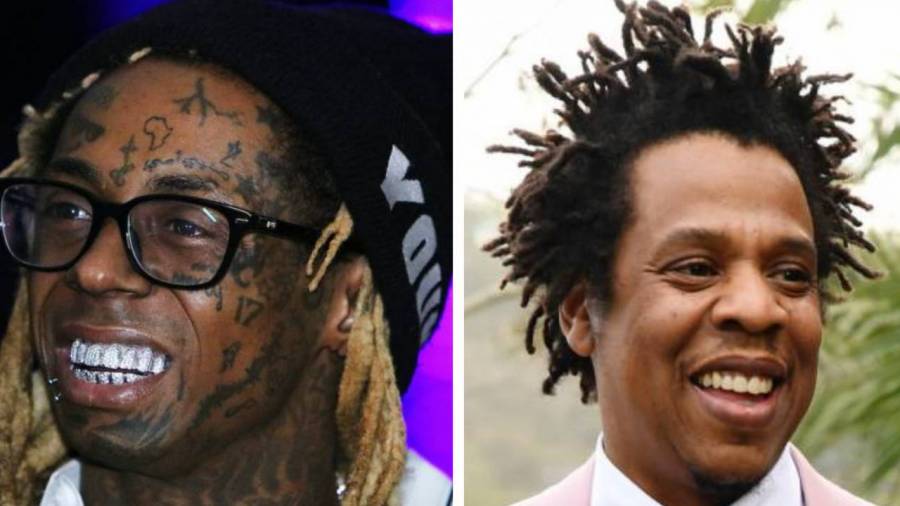 Lil Wayne has long been a fan of JAY-Z. Weezy recently chopped it up with one of his favorite rappers today, Lil Baby, for Rolling Stone‘s Musicians on Musicians series.

The two traded stories about albums that had a huge impact on their early lives and Weezy thought back to his teenage days as a rapper on the rise listening to 1999’s Vol. 3… Life and Times of S. Carter for the first time.

“JAY-Z, Life and Times of Shawn Carter, plain and simple,” Wayne answered when asked about his favorite album. “It was the first album where I actually [bought] the car that the rapper was talking about. That was my album.”

The Young Money boss actually ended up getting Vol. 3 lyrics tattooed on him and has freestyled over album hits such as “Big Pimpin” in the past.

“Also, Jay talked so crazy,” he continued. “He went bananas on that album. I got lyrics from the album tattooed on me and shit. I have songs that are remakes of spinoffs of songs from that album.”

From “Hello Brooklyn 2.0” to Tha Carter III‘s “Mr. Carter” and T.I.’s “Swagga Like Us” posse cut, the Brooklyn legend and Weezy have collaborated on multiple occasions throughout their decorated careers.

Meanwhile, Wayne is spending Thanksgiving week giving back to the community. The 38-year-old hosted Tunechi’s Turkey Give-A-Way on Tuesday (November 24), which donated 500 turkeys to families around his hometown of New Orleans.