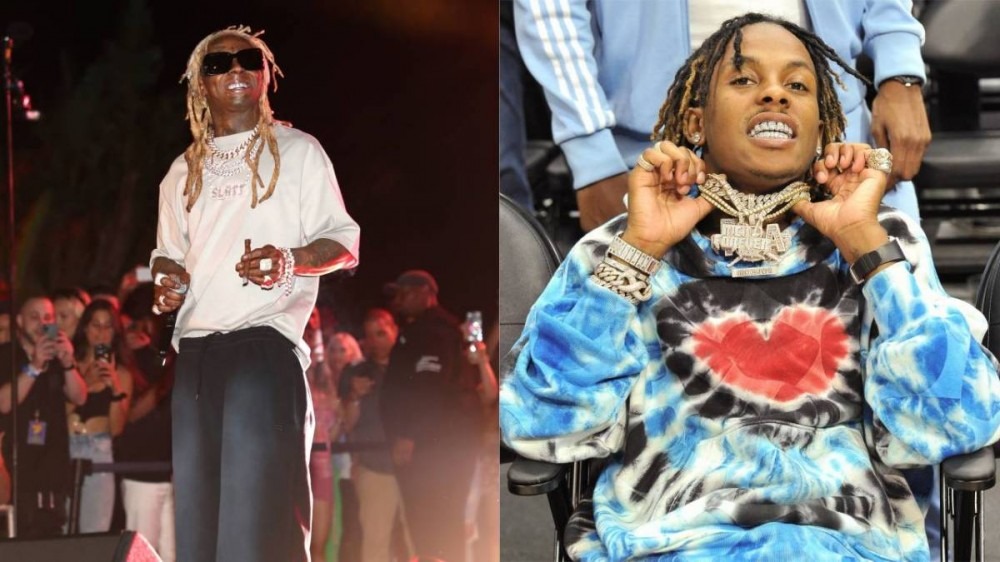 The surprise release was led by the single “Feel Like Tunechi,” but early sales projections have the release pegged as the worst first week by sales metrics in Weezy’s illustrious career.

.@LilTunechi and @richthekid's 'Trust Fund Babies' aiming for 12-15K units sold first week in the US (via @HITSDD).

The project was long in the making for Weezy and Rich The Kid, who told Apple Music’s Zane Lowe about their excitement for the album and fans’ response.

“First of all, Rich is like my little bro from day one,” Wayne said. “Me and Rich had been rockin for years and we always said we were going to do something. We might do a song here and there, but we locked it in, got in there, and said we put our mindset and did it. As far as, as much as I gave on that, I do that every time I do anything.”

The response to Trust Fund Babies sales-wise is a considerable blow to Wayne’s Billboard chart dominance. Since 1999’s Tha Block Is Hot, the New Orleans rapper hasn’t had an official album debut outside the Top 20. Save for Funeral and the Free Weezy Album, all of them have been at least certified gold by the Recording Industry Association of America (RIAA).