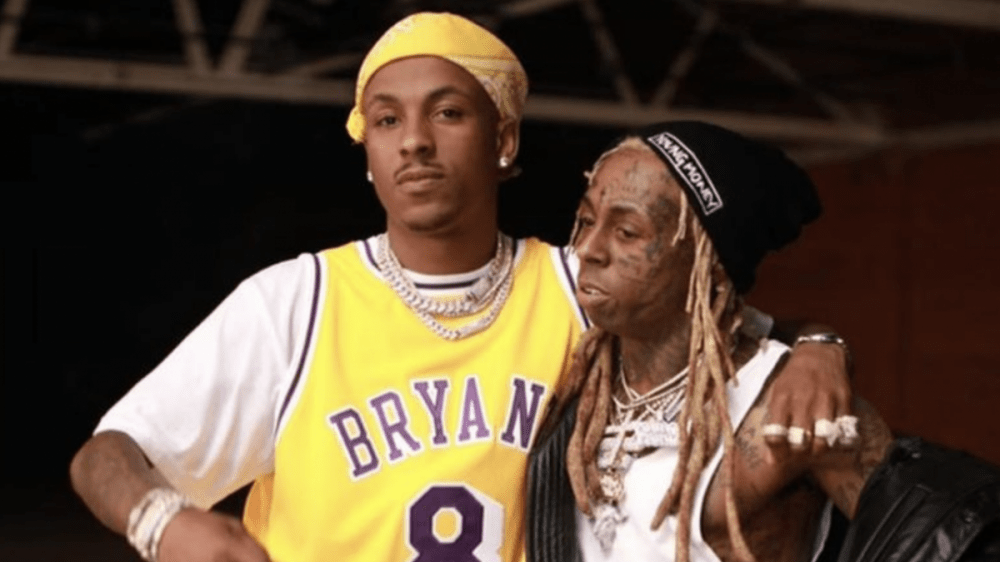 Lil Wayne and Rich The Kid may seem like an unlikely combination but there have been rumors of a joint album coming for some time. Rich The Kid officially announced plans for Trust Fund Babies on Thursday (September 23), with the project arriving on October 1.

“Me & @liltunechi album Trust Fund Babies dropping Oct 1st preorder link in bio,” he wrote to Instagram with the accompanying cover art finding RTK and Weezy drawn as babies in diapers with stacks of cash behind them.

Fans heard the joint album was ready to go from Young Money president Mack Maine in August, who said the Rich The Kid-Lil Wayne project was one of three he had coming soon.

“Anybody that’s a Wayne fan knows that I Am Not A Human Being 3 is coming up soon,” Mack Maine said in a Twitter Spaces room. “Wayne and Rich The Kid have a project together that’s coming out soon. Collegrove 2 with him and 2 Chainz — we still call him Tity Boi. It’s a lot of music Wayne’s working on.”

Both Rich The Kid and Wayne do share a love for skateboarding. Weezy was impressed with Rich’s skills and applauded him for skating with three watches on at the same time.

“They got people who don’t be wanting to show they skills for real until they get around me,” the New Orleans legend said. “Man, I’m gone expose you. First of all, Rich The Kid — man, the man skate with three watches on. Man that’s just that though.”

Rich The Kid and Lil Wayne have collaborated a few times in the past. Rich enlisted Wayne as a guest on “End of Discussion” off his 2018 The World Is Yours album. Weezy F. Baby also appeared on Rich The Kid and NBA YoungBoy’s “Bodybag.”