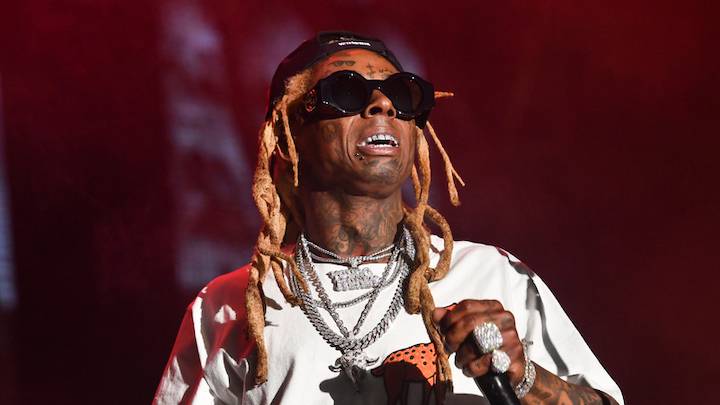 Miami, FL – Lil Wayne has reportedly pleaded guilty to illegally possessing a loaded weapon. According to TMZ, Wayne and his legal team entered the guilty plea on Friday (December 11) in Miami where the original incident took place.

On December 23, 2019, federal authorities received an anonymous tip Wayne was allegedly transporting drugs on his private jet. Once they arrived at Miami-Opa Locak Executive Airport, they performed a search of the plane and discovered a gold-plated Remington 1911, .45-caliber handgun loaded with six rounds of ammunition and a bag containing small amounts of cocaine, ecstasy and oxycodone.

Consequently, the U.S. Attorney for the Southern District of Florida officially charged the Cash Money rapper — who was convicted of a felony gun charge in 2009 — with one count of possession of a firearm and ammunition by a convicted felon last month.

At the time of the bust, authorities “cleared” Wayne to continue on to California where his plane was initially headed. His attorney Howard Srebnick explained, “There is no allegation that he ever fired it, brandished it, used it or threatened to use it. There is no allegation that he is a dangerous person. The charge is that because he was convicted of a felony in the past, he is prohibited from possessing a firearm.”

Now that Wayne has struck a plea deal with the federal government, it’s possible he will receive little to no jail time but as it stands, he’s currently facing up to 10 years in prison.

Wayne has been highly productive in 2020 — despite the COVID-19 pandemic. In January, he dropped the Funeral album, which debuted at No. 1 on the Billboard 200 chart. He then popped up on Lil Baby’s My Turn single “Forever” in February and two months later, rolled out his new Apple Music show Young Money Radio.

Sentencing on the weapons case is scheduled for next month.