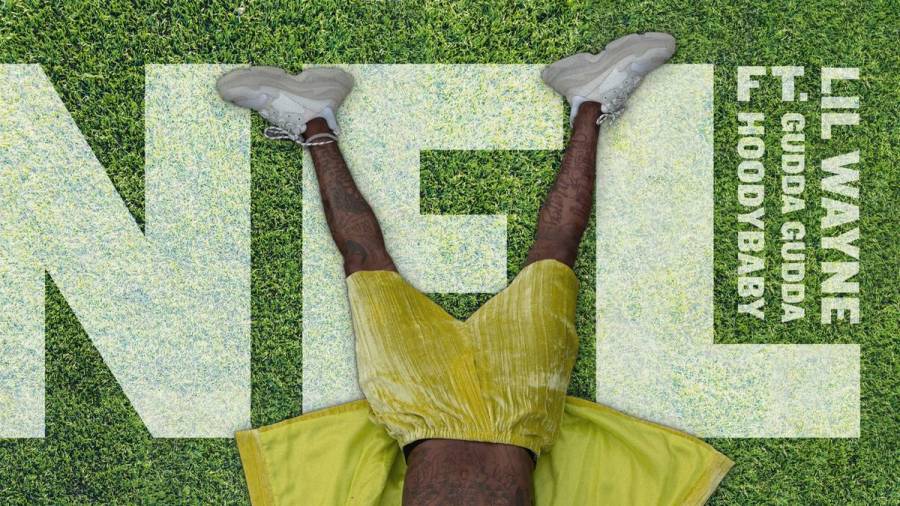 Lil Wayne has released a new single titled “NFL,” which will be part of the soundtrack for Amazon Prime’s Thursday Night Football broadcasts. The track will be heard in the streaming service’s kickoff coverage of the Chicago Bears versus Tampa Bay Buccaneers game on October 8.

In addition to dropping the “NFL’ single, Weezy has also teamed up with Amazon to curate an exclusive playlist for the company’s music streaming platform. “Handpicked With Lil Wayne: Songs For Game Day” includes 28 tracks for fans to enjoy during the 2020 football season.

Wayne’s selections include a lot of tracks from his discography. Two cuts from his Funeral album — the Doja Cat-assisted “Shimmy” and “I Do It” featuring Big Sean and Lil Baby — are joined by old favorites such as “6 Foot 7 Foot” and his guest appearances like Chance The Rapper’s “No Problem.”

Outside of Weezy’s own work, the playlist boasts tracks from Drake, DJ Khaled, T.I. and Travis Scott, among others. Check out all of his Amazon Music picks here.

Stream Wayne’s “NFL” featuring Gudda Gudda and HoodyBaby below or find it on other digital streaming platforms.