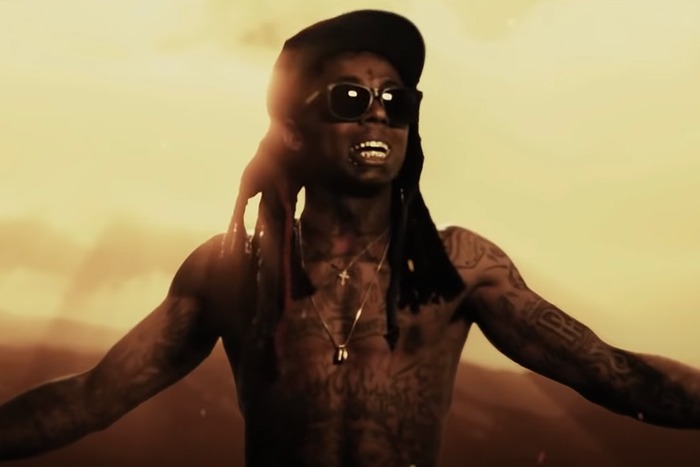 Hallelujah. The “Glory” has finally come.

Five years after dropping his Freezy Weezy Album, Lil Wayne unleashes the long-awaited video for “Glory.” The monumental clip, directed by Eif Rivera, finds the Young Money legend climbing to the top of a mountain as he flexes his lyrical muscle.

“No snakes, no rodents, no ad-libs, no chorus / No stress, no worries, took you to a respiratory / It’s self-explanatory, the glory is mandatory,” raps Tunechi.

On Friday, Wayne celebrated the 5th anniversary of the Free Weezy Album (FWA) by releasing the project across all digital streaming platforms. The album, which was previously only available on TIDAL, features the bonus track “We Livin’ Like That.”

Tonight at 7 p.m. ET, Wayne will return with the 10th episode of his Young Money Radio show on Apple Music.