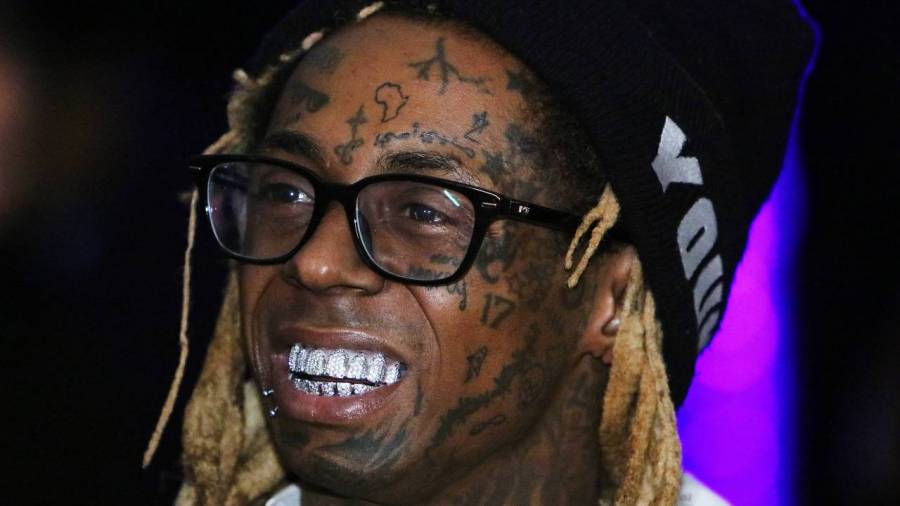 Lil Wayne’s influence on rap can’t be denied. Whether it’s the face tattoos, putting Lil in the front of their rap monikers, rocking skinny jeans or use of Auto-Tune, Weezy has played a role in shaping the influx of rappers dominating rap today.

Speaking with Brett Berish for Bumbu on Friday (December 18), Wayne reflected on his impact on the next generation of rappers.

Wayne made sure to interject and clarify he’s not being copied since we don’t have “a game full of Lil Wayne’s.”

“None of them trying to be like me. They’re gonna get some tattoos in they face, a grill, they might put Lil on the front of their names or Baby after it, but they don’t sound nothing like me, they haven’t been through what I’ve been through or they’re not from where I’m from.”

Weezy takes solace in the fact he may have inspired a lot of these newer artists to pick up a mic and start recording in the first place.

Elsewhere in the interview, Wayne talked about how he’s needed four surgeries as a result of skateboarding injuries and got a little disgusted when Berish asked about him finding the next Drake and Nicki Minaj because he believes they’re one of one type of artists.

“Ain’t no such thing as the next Nicki or the next Drake,” the Young Money boss explained. “Back then music was different, they came in before social media when they had everybody’s attention. You’ve got to be more than someone to be a Drake or a Nicki.”

Listen to the entire hour-long interview with Bumbu below.