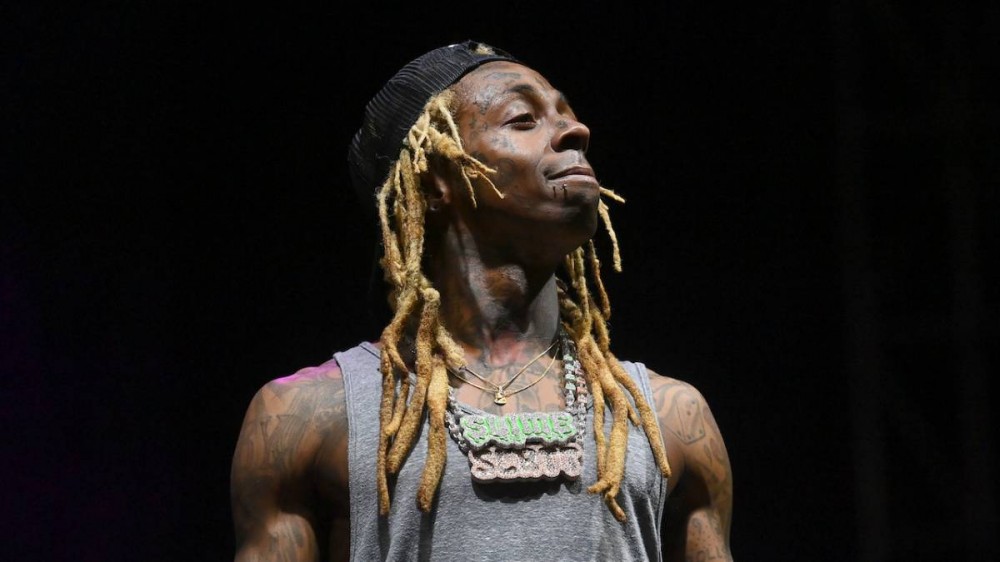 Miami Beach, FL – Lil Wayne has reportedly put his sprawling Miami Beach mansion up for sale after shelling out $17 million for the estate in 2018.

According to The Real Deal, the platinum-selling rapper listed the seven-bedroom, nine-bathroom and two-half-bath home at 6480 Allison Road for $29.5 million, roughly 75 percent more than he paid for it four years ago.

Built by spec home developer Laurent Harrari in 2017, the expansive property boasts the 10,632-square-foot home, more than a half-acre lot on Allison Island, 110 feet of water frontage, a pool and cabana.

Lil Wayne previously sold his home on nearby La Gorce Island for $10 million, about $1.7 million less than his purchase price, in 2017. The property featured a skate park on the roof and shark lagoon.

But the Young Money superstar isn’t solely offloading his properties. Last year, he splashed $15.4 million on a lavish estate in Hidden Hills, California, making him neighbors with Kanye West, The Weeknd, Kylie Jenner and other celebrities.

Meanwhile, Weezy celebrated his 40th birthday alongside several legendary guests over the weekend, including YG, Keith Sweat, and Skip Bayless. Sweat serenaded Wayne with his 1987 hit “Don’t Stop Your Love,” while Bayless posted a photo of him hanging with his sports-obsessed friend on social media.

“Just returned from Lil Wayne’s 40th birthday party,” the Skip and Shannon: Undisputed co-host tweeted. “Had to leave early because have to be up in 4 hours. But … what a night. Love you, man. Happy40!!!”

On the music front, Lil Wayne released his last album, Funeral, in 2020 is currently working on Tha Carter VI.

The New Orleans native teased the project’s arrival at Drake’s October World Weekend festival in August and has been spotted in the studio with old collaborators Wyclef Jean and Juelz Santana in recent weeks.