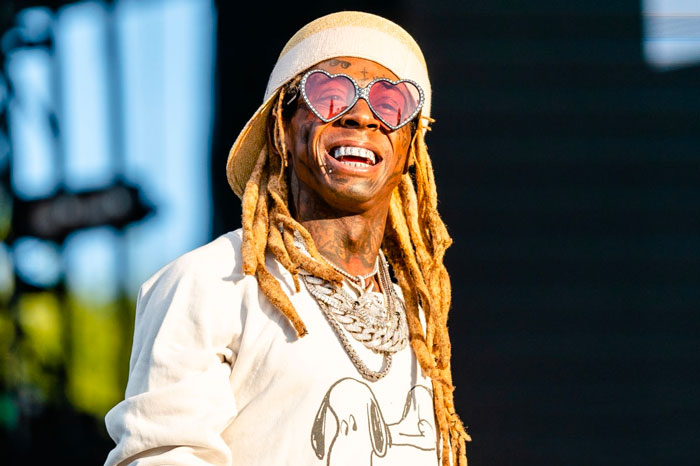 Lil Wayne faces up to 10 years in prison after pleading guilty to a federal weapons charge.

The 38-year-old rapper appeared via a virtual court hearing in Miami on Friday (Dec. 11) where he pled guilty to illegally possessing a firearm as a formerly convicted felon. Federal agents discovered the .45-caliber handgun during a search of his private plane while traveling from Los Angeles to Miami on Dec. 23, 2019.

As a convicted felon from over a decade ago, Wayne wasn’t supposed to be in possession of a weapon. But he admitted to owning the gold-plated pistol, which was found in luggage along with bullets, suspected cocaine, ecstasy, heroin, cough syrup, and $25,938 in cash.

The crime carries a sentence of up to 10 years in federal prison, but Weezy may not serve much hard time. The government agreed to recommend a lighter sentence in exchange for the guilty plea, claims TMZ. Sentencing guidelines range from one year to two years with his acceptance of responsibility, according to the Miami Herald.

Prior to last month’s presidential election, Wayne met with President Donald Trump. He could potentially ask Trump to issue a pardon before he leaves office on Jan. 20. Wayne’s defense attorney, Howard Srebnick, declined to comment on the potential pardon.