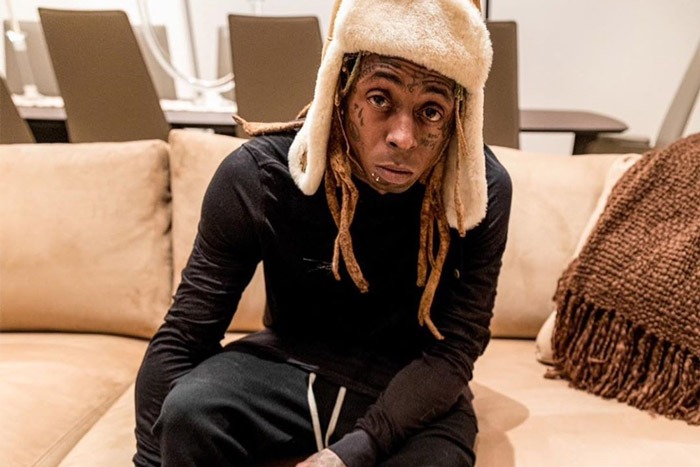 Lil Wayne has “something special” for fans during the quarantine.

The Young Money rapper took to Instagram on Friday to tease an imminent surprise. “Got somethin special komin real soon!” wrote Weezy alongside photos of him chilling at home in his sweats and Uggs.

He also shared a message to his 11.7 million followers amid the coronavirus lockdown. “Yall stay safe and healthy out there !!” added “Socially distant Tune.”

It’s unclear what he’s planning, but fans are hopeful for new music. The prolific rapper has plenty of songs in the vault including a collaboration with DaBaby. He recently told MTV that he recorded 53 tracks in one night alone.

Last month, Tunechi dropped a video for “Mama Mia” off his latest album Funeral, which debuted at No. 1 on the Billboard 200 in February.

2 Chainz also announced that he is planning to drop ColleGrove 2, a sequel to 2016’s collaborative album with Lil Wayne, sometime this year.