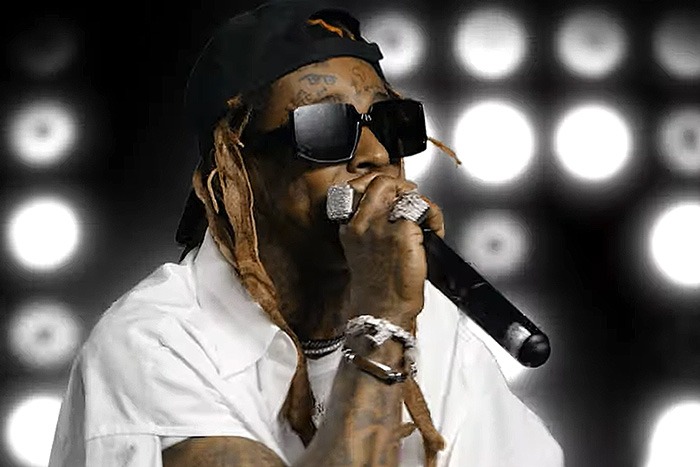 Lil Wayne honored the GOAT, Kobe Bryant, at the 2020 BET Awards. Five months after the NBA legend’s death, the Young Money boss gave a special performance of his 2009 Kobe tribute track. In between footage of the Lakers champ, Weezy performed against a black backdrop with Kobe’s name and the No. 24 in lights.

He switched up the lyrics to honor Kobe’s late daughter Gianna and his wife Vanessa. “Two fingers for the Mambacita / I’m screaming Black Mamba Matters / My heart goes out to Vanessa and the whole Black Mamba family,” added Weezy, who shared the cover of VIBE with Kobe a decade ago.

The performance followed an in memoriam segment featuring stars who died in the past year including Juice WRLD, Pop Smoke, Andre Harrell, Anita Baker, Little Richard, and Huey.