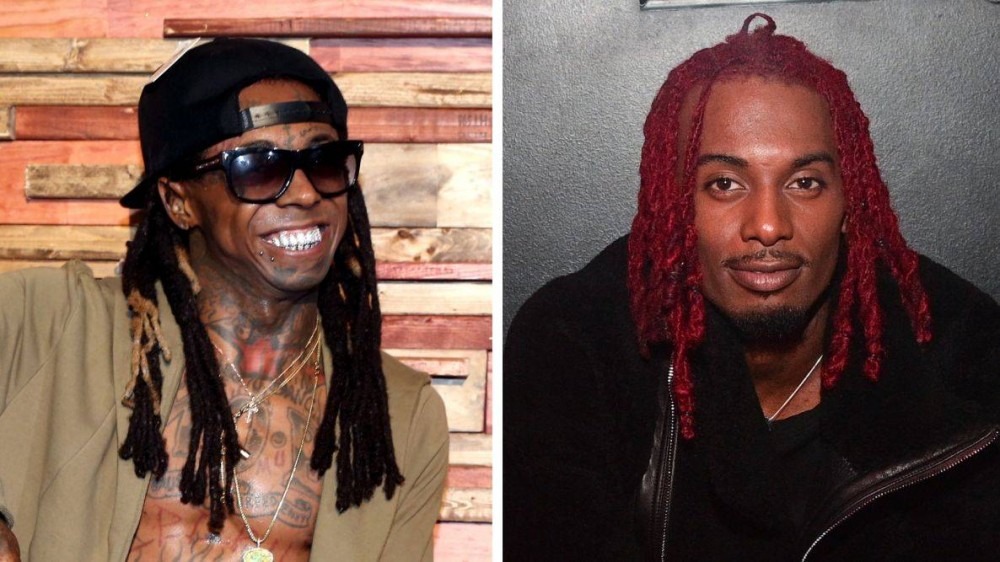 While looking at the state of Hip Hop today, Lil Wayne’s impact on the current generation can’t be ignored. Whether it be the heavy use of AutoTune, the eccentric style of clothing, or popularizing drug use, rappers take heavy inspiration from the New Orleans legend.

Playboi Carti, one of the leaders of the new generation, is another example of Wayne’s undeniable impact. During a special conversation with Kid Cudi for Interview Magazine, the Whole Lotta Red rapper explained how Lil Wayne influenced his recording process. Cudi asked the 24-year-old how he develops his unique vocal style that many fans love.

“I’m right there in the moment,” Playboi Carti told his “M3tamorphosis” collaborator. “Everything is freestyle. Shout out Lil Wayne. I use whatever I bring with me that day.”

Carti continued, “If something is stressing me out, I’ll come to dish that. If I’ve been hanging around my street, I’ll make street shit that day. No matter the vibe of that day, that’s how I come.”

Carti makes it a mission to outdo every track he has recorded, something Wayne has done his entire career. Carti also won’t have a go-to single in mind when it comes to being in album mode. Like Wayne, he believes he’s nothing without his fans, and since they understand him more than anyone else, Carti leaves it up to them to pick a single.

“Kanye is the OG,” Carti said. “He opened my eyes to some shit. When I got around him, I realized why I love him so much.”

Carti continued to say, “Being able to talk to somebody who understands what I’m saying, I got that from his whole camp. I felt that energy from everybody he deals with. I didn’t feel like a loner. The world I’m trying to build, he already got it going on.”

Whole Lotta Red gave Carti his first No. 1 album as it took the top spot on the Billboard 200 chart and moved 100,000 total album-equivalent units in its first week, with a total of 126.4 million on-demand streams added on to that.