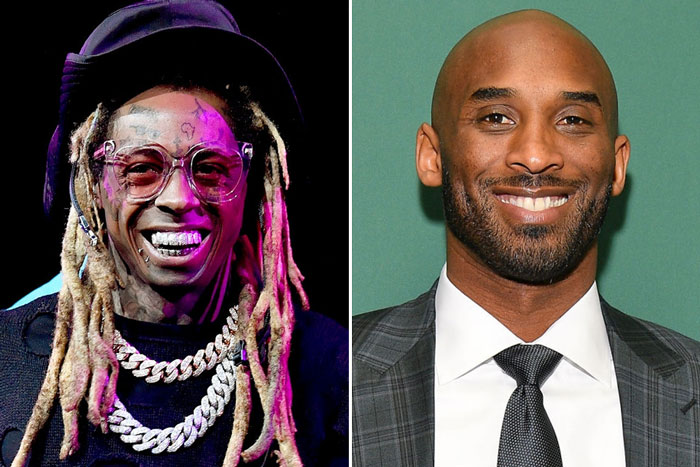 On Friday, Weezy released his long-awaited album Funeral, which has 24 songs on it. Fans interpreted the number of tracks as an homage to Kobe Bryant, who was No. 24 on the L.A. Lakers from 2006 up until his retirement in 2016.

Prior to that, Kobe wore the No. 8 jersey. On the album’s 8th track, the Jay Rock-assisted song “Bing James,” the song ends at the 3:00 mark. There are 24 seconds of silence before it goes into the next track. Fans believe that the 24 seconds is Wayne’s subtle way of honoring the late Lakers champ.

Wayne was a big Kobe fan. They shared the cover of VIBE 10 years ago and he even dedicated an entire song to him in 2009. “Black Mamba, attack conquer / Basketball beast, rap monster,” Tunechi raps on the track.

During a 2018 “Bumbu Room” interview, he even said Kobe was a better player than Michael Jordan. “Jordan forgive me, but it’s Kobe,” he said.

Upon hearing the devastating news on Sunday, Wayne mourned Kobe’s death, tweeting, “We lost a King. 824.”