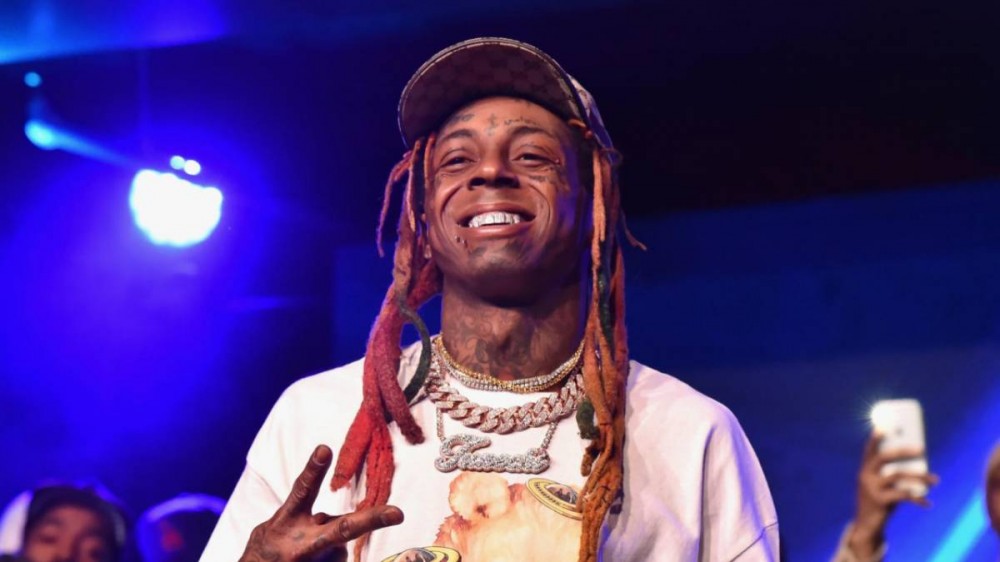 Lil Wayne has hit the point in his career where he’s being honored with his very own exhibit at the National Museum of African American Music (NMAAM) for his 40th birthday.

According to an official press release, the NMAAM in Nashville, Tennessee, will host an event for people to view artifacts provided by Weezy, such as his Grammy for Rap Album of the Year, his BET “I Am Hip-Hop” Award, a handwritten letter from Rikers Island and an original CD of his major label debut album, Tha Block Is Hot.

Students attending the exhibit will also hear a virtual speech from Lil Wayne as well as live music. There will also be an interactive portion of the exhibit where people can record themselves reciting Lil Wayne’s lyrics in a rap booth set up by the NMAAM.

“I’m very grateful to work with NMAAM and show students how Hip-Hop has been so influential on the culture,” Lil Wayne said in a statement. “Shout out to NMAAM for all the birthday love.”

H. Beecher Hicks III, president & CEO of NMAAM, added: “We are thrilled to honor and feature Lil Wayne and start our relationship with such a generous donation. On the heels of Mr. Carter expressing his interest in partnering with us, we found out that ten years ago, he became the first male artist to surpass Elvis Presley with the most entries on the Billboard Hot 100, with 109 songs.”

Lil Wayne also received 22 new platinum certifications on the same day as his birthday from the Recording Industry Association of America (RIAA).