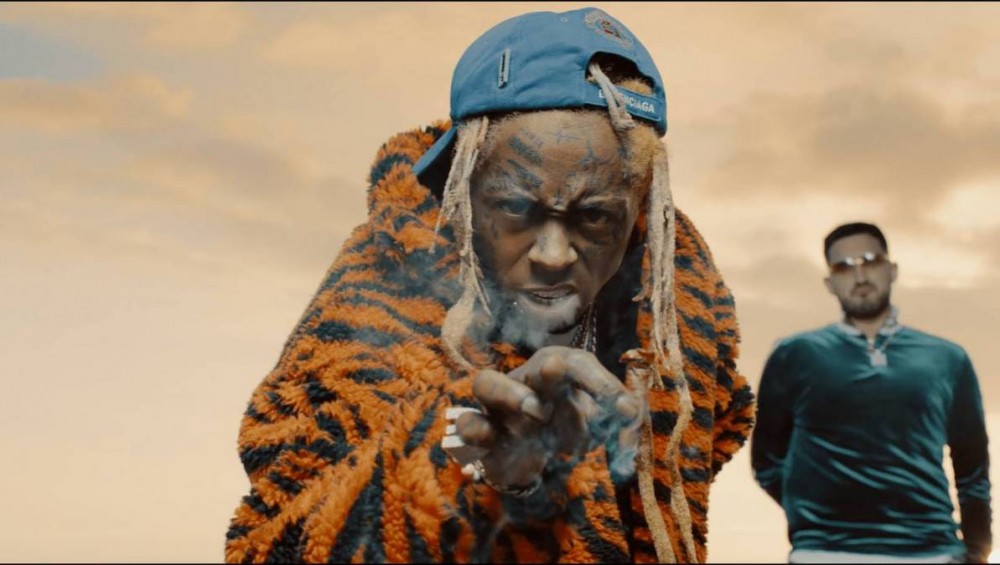 Lil Wayne has rung in his 40th year of life with 22 new RIAA certifications.

Tunechi celebrated his 40th birthday over the weekend with a massive party at The Nice Guy in Los Angeles, which featured several notable guest appearances from people like YG and Mack Maine, to Keith Sweat and Skip Bayless.

However, Lil Wayne now has another reason to celebrate, as the Recording Industry Association of America (RIAA) granted him 22 new platinum certifications on his actual birthday on Tuesday (September 27).

“Carter VI coming soon, but I got No Ceilings [3] coming first,” the rapper additionally said in an interview with ESPN’s Michael Eaves.

Weezy’s Young Money affiliates Drake and Nicki Minaj also made sure to wish their close collaborator a happy 40th this past weekend.

“I know that God loves me, because he placed you in my life,” Nicki said in a video clip dedicated to the New Orleans legend.

“Tunechi, my brother, I just had to tell you happy birthday,” Drake said in his clip. He went on to showcase numerous plaques of his own, while saying, “I ain’t shit without you.”

“That’s what I wanted to tell you,” he said. “I love you man. Thank you for everything. More life, more life. We wouldn’t be nowhere without our fearless leader.” Drake also changed his Instagram profile picture in honor of Wayne’s birthday.

Lil Wayne was most recently spotted in the studio with Wyclef Jean and Juelz Santana. His last album was 2020’s Funeral, which debuted at No. 1 on the Billboard 200 and featured appearances from Lil Baby, Big Sean, Doja Cat, Jay Rock, 2 Chainz, Takeoff and the late XXXTentacion, among others.

Check out the full list of new RIAA certifications here.