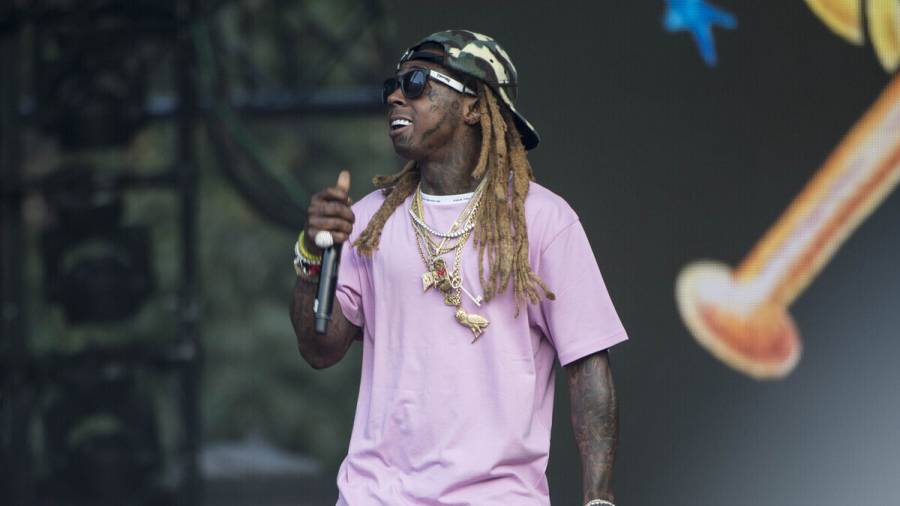 Lil Wayne and DJ Drama’s Dedication series is returning in 2021. The latter announced a new mixtape entry for next year while celebrating Weezy’s 38th birthday on Sunday (September 27).

“Happy Birthday @liltunechi,” he wrote on Instagram, adding a goat emoji to his caption. “D7… 2021.”

The Dedication mixtapes began in 2005 as part of Drama’s long-running Gangsta Grillz series. It became a storied part of Wayne’s career with the release of 2006’s Dedication 2, which remains one of his most beloved projects to date.

Weezy and Drama’s latest entry, Dedication 6, was released as a two-part tape. The first half arrived in December 2017 while the second, which was billed as Dedication 6 Reloaded, dropped in January 2018.

In addition to Dedication 7, Wayne has teased a No Ceilings 3 mixtape and a new album titled Tha Carter VI. No release has been announced for either project, but Weezy did say No Ceilings 3 would come first.

Wayne is coming off the release of Tha Carter V deluxe edition, which hit streaming platforms on September 25. The standard version of the LP came out in 2018, but the expanded one has been billed as the “original.”

The Young Money founder’s last project featuring brand new music was January’s Funeral album. It debuted at No. 1 on the Billboard 200, becoming his fifth LP to top the chart. A deluxe version of Funeral was released in May.