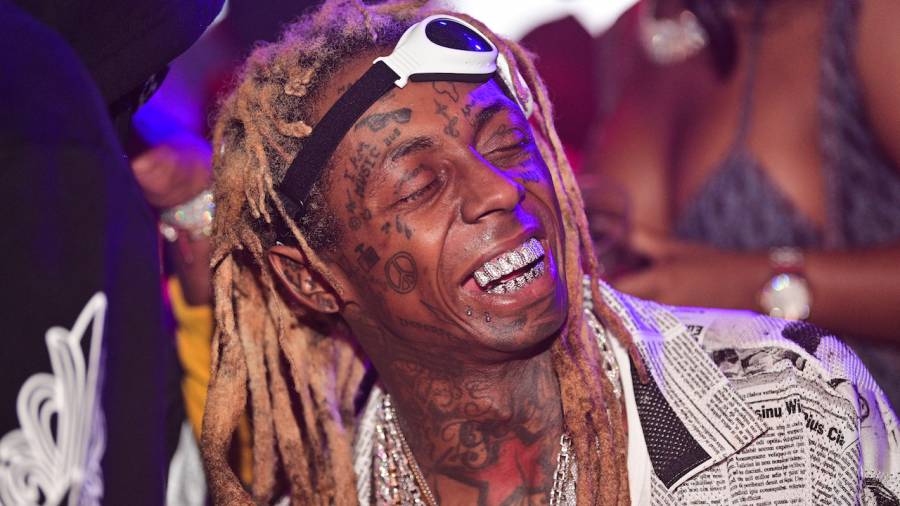 Lil Wayne is continuing the deluxe release trend by giving fans a B-side version of his No Ceilings 3 mixtape.

Wayne added 14 new tracks to the original 20 which dropped on November 27 with guest appearances from Big Sean, Rich The Kid, Lil Twist and 2 Chainz.

The initial No Ceilings 3 release featured Weezy getting back into a groove with the likes of Drake on “BB King Freestyle,” referencing Donald Trump and more. The additional follow-up came with an early preview from Sean Don, one of Wayne’s more frequent collaborators in recent memory.

Sean shared a clip of hearing a verse from No Ceilings 3 going off on Jack Harlow’s “Tyler Herro” and revealed the two went bar for bar on the record.

“The Wayne hit me to rap on this wit him!” Sean exclaimed. “He said he not done wit No Ceilings 3!!! Part 2 drop tomorrow! so We went for 100 bars off dis bitch jus for fun! love to my dawg Jack Harlow too I know we got that Way Out goin up right now too!”

Wayne made headlines earlier this month when a former manager sued him for $20 million. Court documents revealed Weezy sold a catalog back to his label home, Universal Music Group for $100 million. According to recent reports, the catalog involved was not Wayne’s extensive catalog but rather Young Money’s, including recordings from Drake and Nicki Minaj.

Stream the B-side of No Ceilings 3 below.