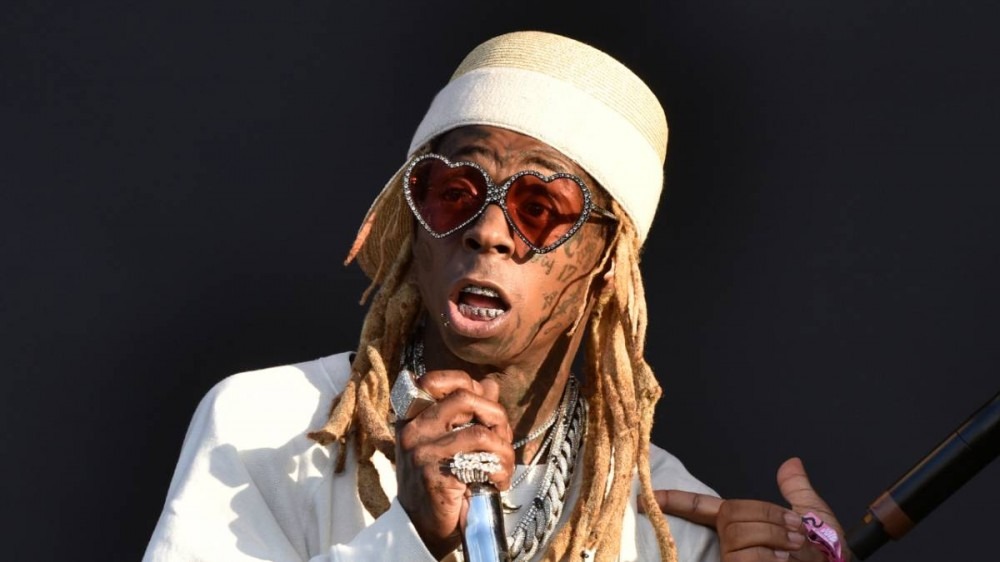 Hidden Hills, CA – Lil Wayne could find himself in legal trouble after his security guard has apparently changed his mind over whether to press charges against the rapper for allegedly pulling a gun on him.

According to TMZ, Weezy’s guard is now looking to prosecute the Cash Money Millionaire over the incident after previously deciding against taking legal action.

It’s unclear what charges may be sought, but considering the guard accused Wayne of striking him in the head and face with his gun, it could be an assault charge, if not something more serious.

The altercation took place at Lil Wayne’s home in Hidden Hills, California in early December. According to the guard, the pair got into a fight after Weezy accused him of taking photos and leaking them to the media.

Wayne allegedly struck the guard with his assault rife during the scuffle. The guard called the police, but the 39-year-old rapper had fled the property by the time they arrived.

A source close to Lil Wayne denied the incident and claimed he doesn’t even own a gun. Casting further doubt on the allegations, law enforcement sources said the guard didn’t have any marks or injuries on his body.

TMZ‘s sources believe the case isn’t strong enough and the fact that police have yet to speak with Lil Wayne suggests he won’t face prosecution.

Tunechi may yet face legal action, though, as law enforcement sources suspect the security guard is readying a civil suit against his Grammy-winning employer over the alleged incident.

Despite a potentially troubled start to 2022, Lil Wayne is still gearing up for a potentially big year ahead with another of his classic mixtapes set to make its debut on streaming services.