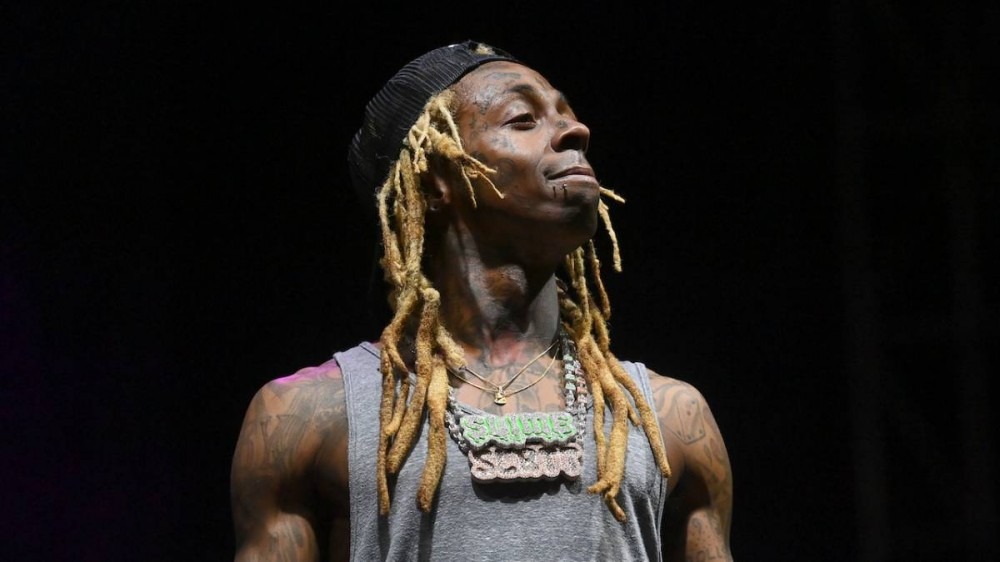 Lil Wayne’s love affair for his Tha Carter IV album continues with a complete visual album to pair with the 2011 original.

Beginning on Friday (November 12) and concluding Saturday (November 13), the New Orleans rapper released a string of visualizers for the singles “She Will,” “Nightmare From The Bottom,” “Blunt Blowin’,” and “President Carter.”

Directed by Tim Fox and with art by Daniel Crossan, the visualizers look at the dystopian world Wayne described on Tha Carter IV and create a comic book feel out of it that pulls inspiration from Grand Theft Auto and The Dark Knight.

The fourth installment in Tha Carter series arrived 10 years ago in August, less than a year after Wayne was released from prison in New York on a gun charge. The album bowed at No. 1 on the Billboard 200 chart with an estimated 964,000 copies sold.

The celebration for Wayne’s third album comes weeks after he scored a victory in court. After former manager Ronald Sweeney sued Wayne for $20 million in December 2020, a California lawyer threw the lawsuit out, ruling the case should not be prosecuted in California as Wayne’s permanent residence is in Florida.

According to Pitchfork, the suit couldn’t go forward as Sweeney’s permanent residence is in New York. The ruling leaves the door open for refining the lawsuit, although Wayne’s countersuit regarding Sweeney never being his manager has yet to be resolved.

Catch the visualizer for “She Will” up top and those for “Nightmare From The Bottom,” “Blunt Blowin’” and “President Carter” below.