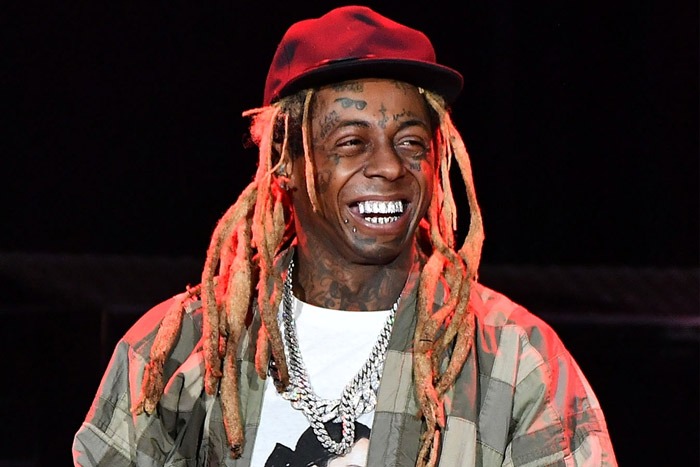 The rapper’s long-awaited album appears to be nearing release. On Wednesday night, the Young Money boss shared a six-second teaser clip on Twitter and Instagram with a rotating Funeral logo. “Soon !!” he captioned it along with the coffin emoji.

While an exact release date is unknown, Wayne previously said the album would arrive next month. When a fan asked when it was dropping, he responded, “Feb my G.”

He has collaborated with Lil Baby, Big Sean, and London On Da Track for the project, which will have a more current feel. “With me, what the new thing is for me is actually trying to put out music that sounds like a little more like today’s music,” he told XXL last year.

Funeral, which follows 2018’s Tha Carter V, was first announced in 2016. In August, he revealed that the album was complete and was slated for release by the end of 2019.

Wayne recently taped episodes of TIDAL’s “Car Test” and N.O.R.E.’s “Drink Champs” podcast, which are scheduled to drop in the next two weeks to coincide with the album’s release.

UPDATE: Wayne has announced that Funeral will drop on Friday, Jan. 31. He shared a 30-second teaser, which features a snippet of a new song. “Welcome to the funeral,” he says. “Closed casket as usual.”