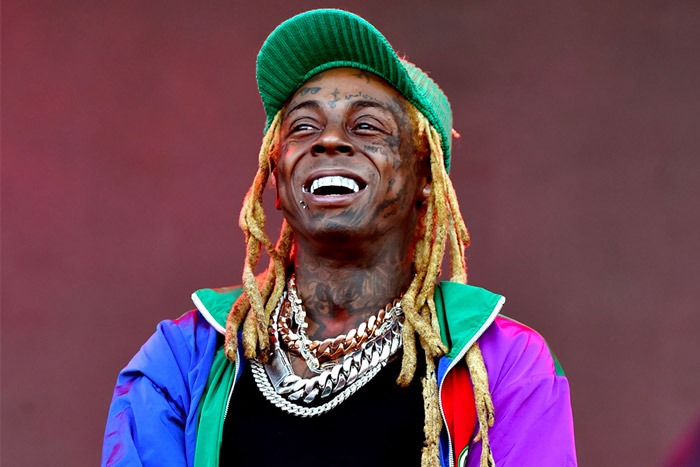 The man accused of shooting up Lil Wayne’s tour bus in 2015 has copped a plea deal.

According to legal documents, obtained by TMZ, Jimmy Carlton Winfrey pled guilty to two counts of violation of the Street Gang Terrorism and Prevention Act.

Winfrey was sentenced to seven years in prison instead of the 20-year sentence he received in 2015. The Georgia Supreme Court overturned his conviction in 2018 and relaunched the case.

Winfrey, who was given credit for time served, hasn’t been released because of an unrelated outstanding warrants case. His lawyer, Steve Sadow, says Winfrey maintains his innocence, despite pleading guilty, as part of a special plea deal.

As part of his sentence, he has also been ordered to pay $100,000 in restitution to Alvin Lewis, the bus driver. Lewis claims he suffered spinal cord, rotator cuff, and psychological injuries as a result of the shooting.

Gunmen opened fire on Wayne’s tour bus following a 2015 nightclub performance in Atlanta. Birdman and Young Thug were named as co-conspirators in the indictment, but were not charged with any crimes. Birdman has denied any involvement in the murder-for-hire plot, while Thug never commented publicly on the incident.

Lewis has accused them of striking secret deals with prosecutors. He claims there was “overwhelming evidence” of complicity among all three men including phone records, recorded confessions, and promises of payment.

Despite the alleged connection, Wayne and Birdman have maintained their friendship. Last month, Weezy welcomed the Cash Money boss on an episode of his Young Money Radio show on Apple Music.