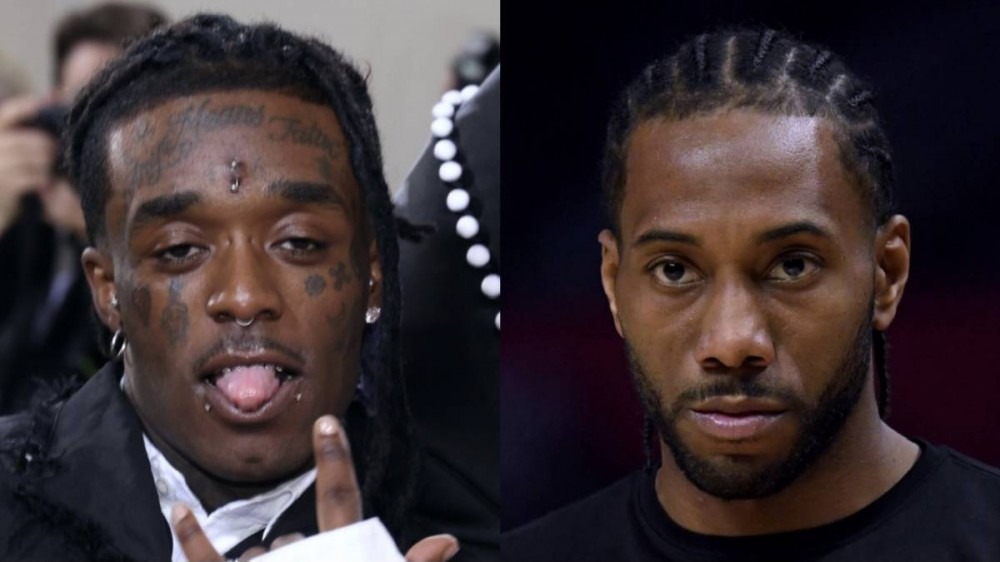 Lil Uzi Vert is currently gearing up to release his upcoming project, The Pink Tape, but before we enter a new era of Baby Pluto, the rap superstar is helping out an NBA All-Star.

On Monday (October 18), Akademiks shared a post on his Instagram of Los Angeles Clippers forward Kawhi Leonard posted up in the studio playing a yet-to-be-released song by Lil Uzi Vert. The record appears to be for Leonard’s upcoming compilation album Culture Jam.

Many fans in the comments section approved the snippet, praising how good Lil Uzi Vert sounds on the track. “Bro this is so good wtf,” wrote Twitch streamer Adin Ross, while another fan wrote, “Uzi really know how to make music shit sound.”

Even Kawhi Leonard appeared to be feeling the track as the usually unbothered NBA star showed a rare display of emotion, nodding his head back and forth to the record.

Kawhi got the ball rolling for Culture Jam back in May when he dropped the album’s first single, “Everything Different,” featuring YoungBoy Never Broke Again and Rod Wave. He then brought Gunna and Polo G together for “Waves.”

“Culture Jam will always be a platform where creators’ ideas and talents come to life and serve our family and our communities,” Kawhi Leonard explained to HipHopDX earlier this year. “As an athlete that loves family, music, culture, and community, it was extremely important for me to build a space where all these elements thrive.”

Kawhi Leonard isn’t the only NBA superstar putting together a rap album. As reported this week, Kevin Durant has been tapped to executive produce an upcoming project from Young Thug’s YSL signee T-Shyne.

“Album soon,” T-Shyne announced on Instagram on Monday (October 18) while sharing photos of him in the studio with KD and members of the YSL team. “Exec produced by @easymoneysniper.”