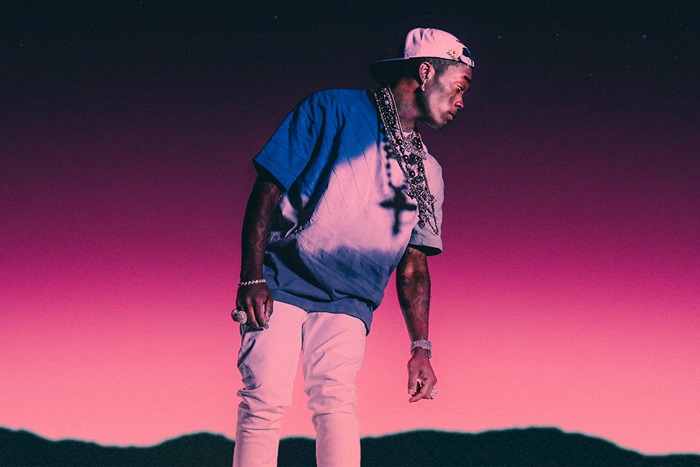 Lil Uzi Vert rockets to No. 1 on the Billboard 200 with Eternal Atake.

The long-awaited album, which arrived one week early, opens with 288,000 equivalent album units, of which a little under 9,000 are in album sales. It becomes the Philly rapper’s second No. 1 and the biggest streaming week for an album since 2018.

The album’s 18 tracks earned 400 million on-demand streams, the fourth-largest streaming week ever for an album, and the largest week for any album since Lil Wayne’s Tha Carter V opened with 433 million streams in October 2018. Eternal Atake also has the second-biggest overall week of 2020 for any album behind BTS’ Map of the Soul: 7, which launched with 422,000 units.

Mannnnnnn I Love Y’all So Much … Thank you For All The Support and Thanks For Loving My Music.

A deluxe edition of Eternal Atake, titled LUV vs. The World 2, was released a week later (March 13) featuring 14 additional tracks, with appearances from Future, Young Thug, and Gunna. The original and deluxe album will be combined together for charting purposes.

Megan Thee Stallion rounds out the top 10 with her project Suga. The 9-track set opens at No. 10 with 41,000 equivalent album units. It is her second top 10 effort and follows her previous top 10 entry, Fever, which also debuted at No. 10.