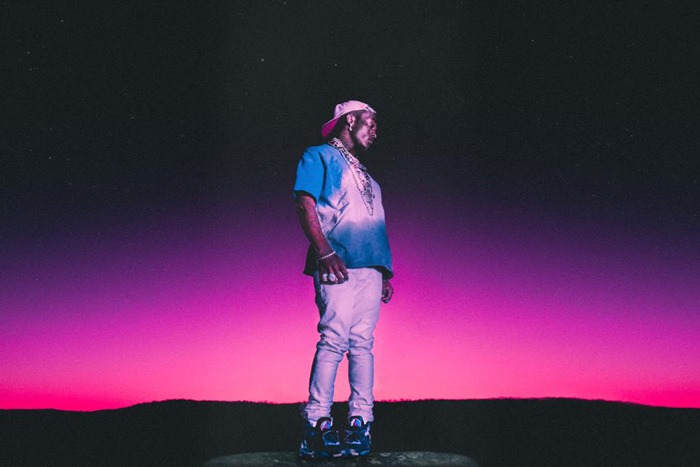 Lil Uzi Vert surprised fans on Friday with the early release of his album Eternal Atake. The long-delayed project was expected to arrive March 13, but hit streaming services a whole week early.

“YALL READY TODAY IS THE DAY !!!! FUCK NEXT FRIDAY WE DOING THIS NOW !!!!!!” the Philly rapper told his 6 million Twitter followers.

The 18-track set includes only one collaboration with The Internet’s Syd, who appears on “Urgency.” Chief Keef produced “Chrome Hearts Tags,” while Uzi sampled Travis Scott’s “way back” on “Prices” and his own 2017 hit “XO Tour Llif3” on “P2.” The viral dance sensation “Futsal Shuffle 2020,” which reached No. 5 on the Billboard Hot 100, and Backstreet Boys-sampled “That Way” are included as bonus tracks.

Uzi has been building up the anticipation. Earlier in the week, he debuted a short film for the album, which introduces his persona Baby Pluto, who encounters a UFO before joining an intergalactic cult. He also let fans vote on the album artwork by sharing three covers before revealing the winner.

Eternal Atake, the long-awaited follow-up to 2017’s Luv Is Rage 2, arrives after nearly two years of delays and even threats of retirement.