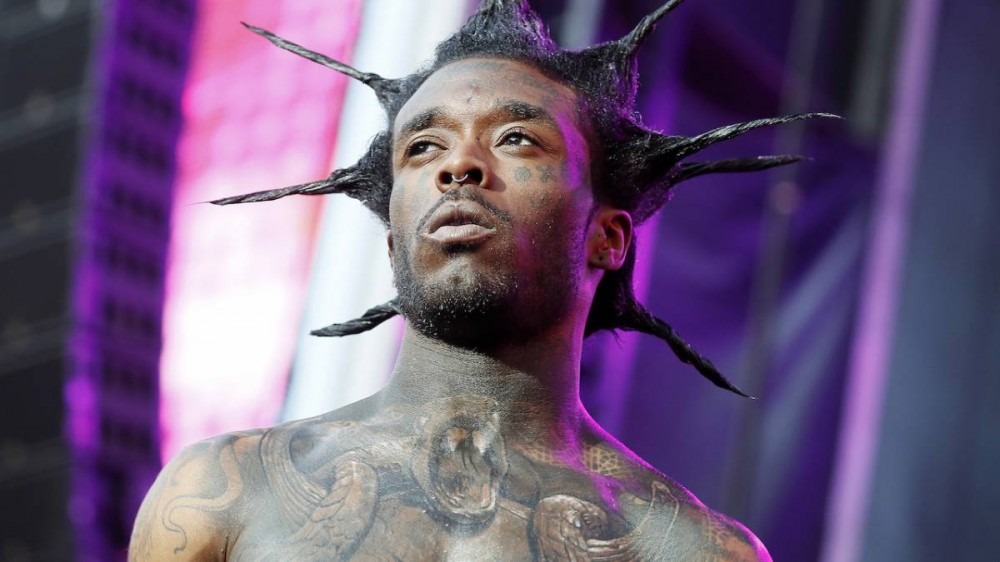 While Lil Uzi Vert fans patiently wait for the Philly rapper to drop off his new album The Pink Tape, Uzi confirmed he’s hard at work, and took to Instagram to tease a new track.

The rapper also used the moment to flex, as he’s seen spitting bars about Balenciaga while inside a Balenciaga store.

“In Balenciaga making songs about Balenciaga,” Uzi captioned the IG. Rich The Kid, K Camp, Hitkidd and a slew of other rappers flooded the comments with their approval.

Lil Uzi Vert has been relentless in teasing his upcoming project The Pink Tape, but the Eternal Atake rapper has yet to reveal any concrete details about when the project might come to light. However, Uzi has been generous with song teasers, but not all of them have gone over well with his fans. In May, he took to Twitter to bite back at disillusioned fans who disapproved of his new track.

“They just tryna hear the real deal and I only let them hear the fake I am stepping bad on this album and y’all ain’t hear nothin maybe alil but nothin [flame emoji] Trust me,” Lil Uzi wrote. “Trust me you will be back they always come back.”

He then responded directly to a fan who asked if he was scared he was about to fall off.

“Hell no I’m not scared I got that shit on god and I don’t even be saying on god nothin to talk about,” he wrote, adding in a separate tweet, “Trust me you will be back they always come back.”

Hell no I’m not scared I got that shit on god and I don’t even be saying on god nothin to talk about https://t.co/3CYJ1acxfT

Uzi also proclaimed earlier in May that he was “going back to classic mode” for The Pink Tape.

“This time less talkin’ more working,” Uzi wrote on his Instagram Stories. “Going back in classic mode. I been [through] 2 much this time around. Nothin’ can break me.”

This isn’t the first time fans have questioned Uzi’s output in recent months. The rapper faced another round of intense disapproval from listeners in February after he shared another song snippet. He later claimed it was a joke.

“Bro that snippet weren’t it,” wrote one fan in an IG DM to Uzi. “I love u uzi but it’s been 2 years man, these mainstream fans don’t even kno all the heat u made. u know u could come so much harder than that if u tryna build hype.”

The Pink Tape would be Lil Uzi Vert’s first project since his Pluto X Baby Pluto collab tape he made with Future in November 2020. The new album would mark his first solo effort since March 2020’s Eternal Atake.