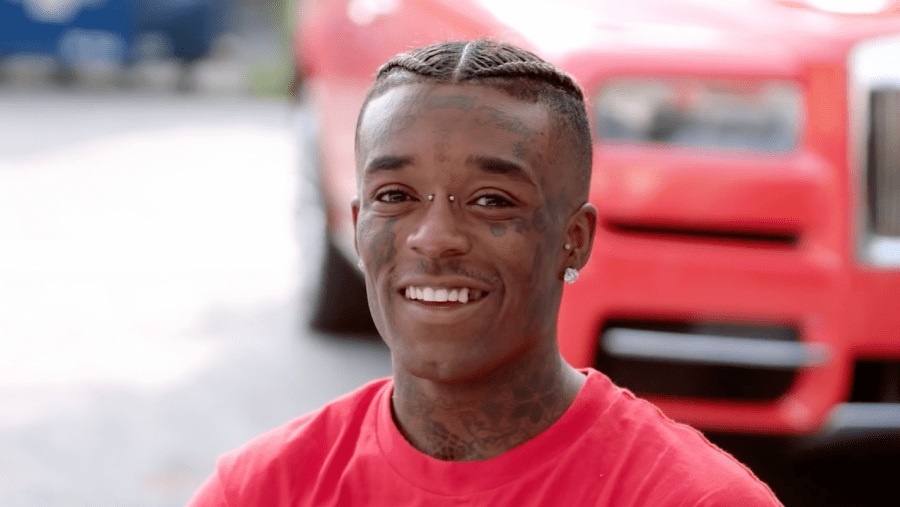 Lil Uzi Vert has picked up a good reputation through his encounters with fans over the years, and his latest act of generosity will only add to it.

On Thursday (October 29), a video surfaced of Uzi giving money to young fans while stuck in traffic in his black velvet Lamborghini Urus. Uzi handed cash to the kids in the backseat, while the girl in the passenger seat caught the whole thing on her phone.

“Nah, there’s one for both of us,” she said to her siblings about the money. “Thanks Lil Uzi. Yo, yo — no we gotta give it to mommy. Yo, I got him on camera y’all. I got him on video.”

Before driving off, Uzi can also be heard previewing an unreleased song known as “Erika.”

Uzi has been spotted around Philadelphia in his Lamborghini a number of times recently. Earlier this month, he was filmed parking his car on the sidewalk down South Street and having a friendly conversation with a passerby.

“This is the proper way to park on South Street … no other way or you’ll get a ticket,” he said in a video.

Lil Uzi had to make sure nobody hit his Lamborghini Urus so he parked on the sidewalk 🤣 pic.twitter.com/HqkTXrXGye

Lil Uzi Vert has already released Eternal Atake and Lil Uzi Vert vs. the World 2 in 2020, but he might not be finished yet. On Wednesday (October 28), he teased the release of another new album in the near future.

“I guess I gotta drop,” he wrote on his Instagram Story with the shrug emoji.

Just days prior, the rapper responded to a fan telling him to go back to his “16-17 stuff” in an Instagram comment section.

“Okay gosh I will start tonight,” he replied, before posting a screenshot of the exchange to his Instagram Story and typing “OKAY FINE” with rolling eyes and fire emojis.

Uzi was reportedly detained by police in his hometown on October 13 for allegedly shooting paintball guns from a car. The internet was quick to spread rumors about him being arrested, but that wasn’t the case and he took to his Instagram Story to put things straight.

“Stop saying I got locked up,” he said. “I never got locked up. What the fuck? I been on the phone the whole time. Who gets locked up but criminals? I’m not a criminal. And for everybody that said I got locked up, like all you little like, blog pages – y’all retarded.”