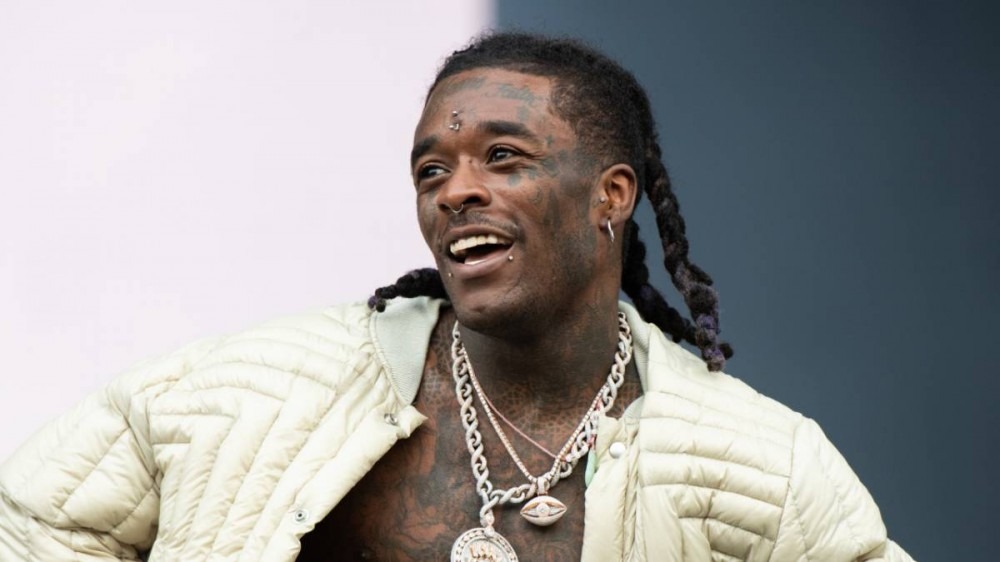 Lil Uzi Vert is one of the most interesting characters in Hip Hop. Interviewers never know what to expect when talking to Uzi and he usually does the most random things like turning up at a Cambodian wedding.

Over the last week, Lil Uzi Vert has been moving around New York City like a regular human being, and fans have been loving every minute of it. In one video, Uzi endorsed a young kid seemingly running for school office as he was coming out of his black armored car. Baby Pluto also tried to bust a few ollies on a skateboard with the kid and some friends.

In a few other videos, Lil Uzi Vert was caught getting his skateboard deck worked on at a shop in NYC and posing for a video with a girl who recorded her interaction with the Eternal Atake rapper in the middle of the sidewalk. Fans were excited to see Uzi, especially with his new project, The Pink Tape, on the way.

Lil Uzi Vert offered another update on The Pink Tape while attending a friend’s wedding in his hometown of Philadelphia on October 9. In the video clip shared on social media, Uzi is seen hanging out with guests at the wedding when the person holding the camera asks Uzi when the tape is coming out.

“Probably in like three weeks, before Halloween come out,” Lil Uzi Vert said, before telling the camera person the album would be The Pink Tape instead of Lil Uzi Vert vs. the World 3.