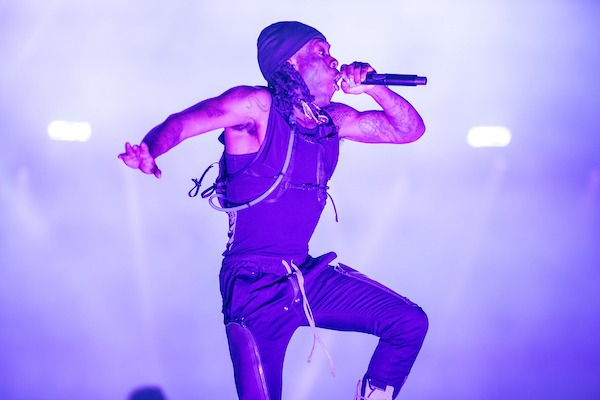 Lil Uzi Vert’s “$24 million” diamond in his forehead is now a thing of the past. The superstar rapper states it was torn out during his Rolling Loud performance.

TMZ caught up with Uzi as he headed to JAY-Z’s party at the 40/40 club and he revealed how it happened.

“I had a show at Rolling Loud and I jumped into the crowd and they kind of ripped it out,” Uzi said. “I’m feeling good. I still have the diamond so I feel good.”