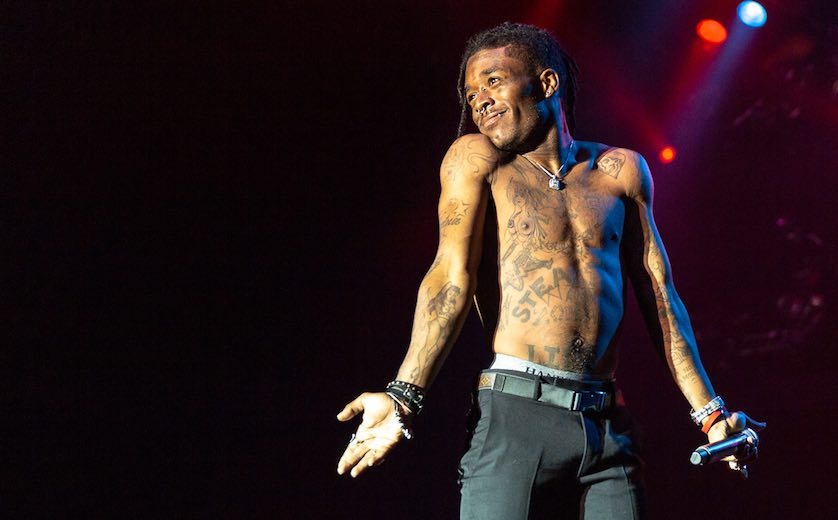 Lil Uzi Vert isn’t the typical rap name. We’ve even seen theories about Uzi’s name, one even claiming that the name was somehow worshipping the devil. Despite this, he has become one of the biggest rap artists on the planet, and in a new interview, Lil Uzi says that a ‘crackhead’ gave him the name.

“I got named by a crackhead,” Uzi responded to one of the questions. “He said you rapped fast?” asked one of the streamers, to which Uzi replied, “Yeah, yeah he’s a good guy.”

During a 2016 interview, Lil Uzi explained that his name came about after someone compared his fast rapping style to a machine gun. “Some guy was just like ‘you rap fast, man. Like a little machine gun’ and from that moment I was Lil Uzi.”