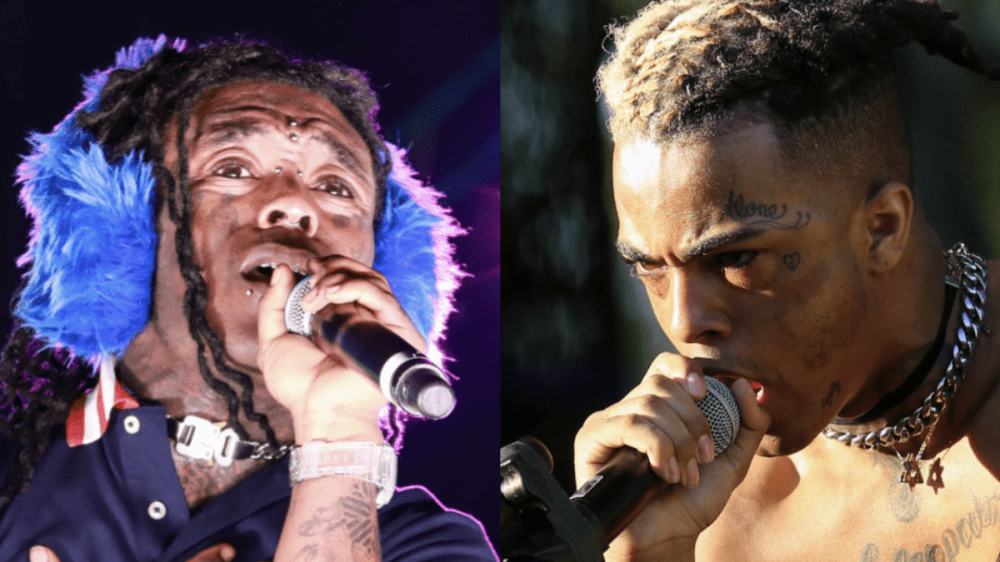 Posthumously collaborating with an artist that has passed away can be a delicate situation. While Lil Uzi Vert and XXXTENTACION are seen as part of the same generation of rappers that blossomed from SoundCloud, they never officially worked together on a track.

Appearing on Adin Ross’ livestream, Uzi participated in a fan Q&A where he was asked about potentially collaborating with X on a track in the future. While he’s open yet hesitant to the idea, the Philly native offered up a story about how the “LOOK AT ME!” rapper once called him from behind bars.

“Yes, I really like him,” he began while dying Ross’ hair with a brush. “He called me one time when he was incarcerated a long time ago. I was going on stage, I was on tour with The Weeknd and he actually rapped a song for me that he never laid and it was actually really good.

“Yes, I’d love to do a song with him but I’m really weird on stuff like that. Don’t get me wrong, it took me really long to do that with another artist. I’m really weird because I understand that they’re not here living and what if that’s not the vision they really want? Especially if they really fucked with me. What if that’s all wrong, I’d be pissed off if like they did it all wrong and I’m not here. But you know, if it works out, it works out.”

In the past, Lil Uzi Vert has reflected on X’s loss and has said he “misses his presence” in Hip Hop despite being his competition.

XXXTENTACION once offered up a fake laugh and a smile when asked to work with Uzi during an Instagram Live session in 2017. The Florida native was shot and killed in June 2018 during an armed robbery. X’s estate delivered his most recent album in December 2019 with Bad Vibes Forever.