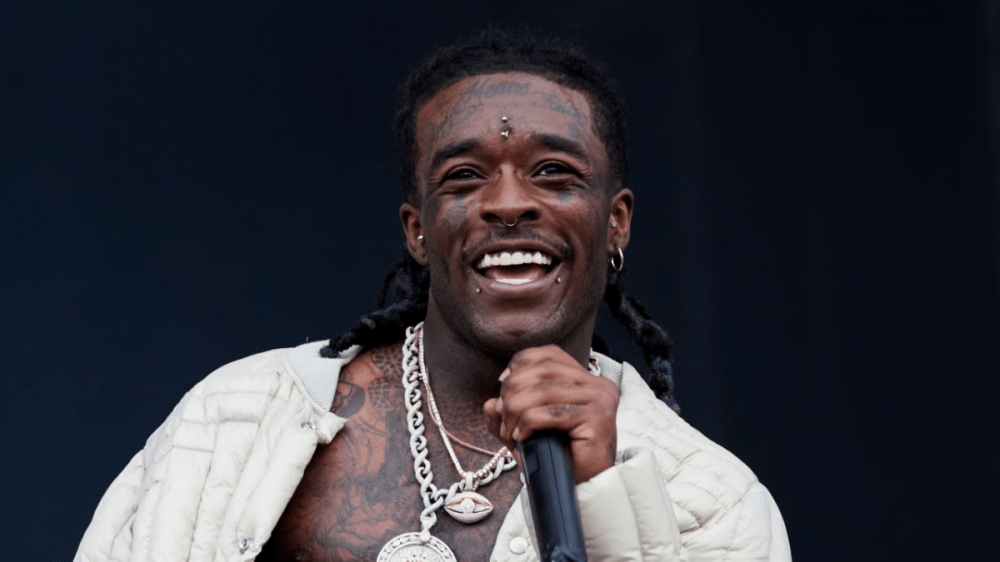 Lil Uzi Vert is one of those people who’ll make a wild purchase yet enjoy every minute of it. He implanted a $24 million diamond into his forehead earlier this year, and his exotic car collection is incredible. However, there’s one purchase Uzi wants to make that may take the cake.

On Friday (November 26), Lil Uzi Vert joined popular Twitch streamer Trainwreck for a regular conversation that led to Uzi explaining what he wanted to buy next. According to Baby Pluto, he has his eyes set on an actual jetpack.

“To be honest, I’ve been on some other shit,” Uzi said. “I’m trying to buy this jet pack, right? This is serious. It’s not about the money ’cause I think maybe after everything [it’s] 700 grand or 600 grand … The one I’m trying to get, you got to take a class for like a year, I think.”

As crazy as it may seem, a jetpack doesn’t sound too wacky for Lil Uzi Vert, who regularly embraces being different and gives off those outer space vibes. Uzi may also be the first rapper ever to have a jetpack if he manages to get one — unless Soulja “I did it first” Boy has something to say about it.

Aside from bringing Grand Theft Auto shenanigans to life, Lil Uzi Vert’s fans are still waiting for him to drop his upcoming project, The Pink Tape. The Philly rapper told HipHopDX in August the record was in the mixing stages, but there’s still no word on a release date just yet.