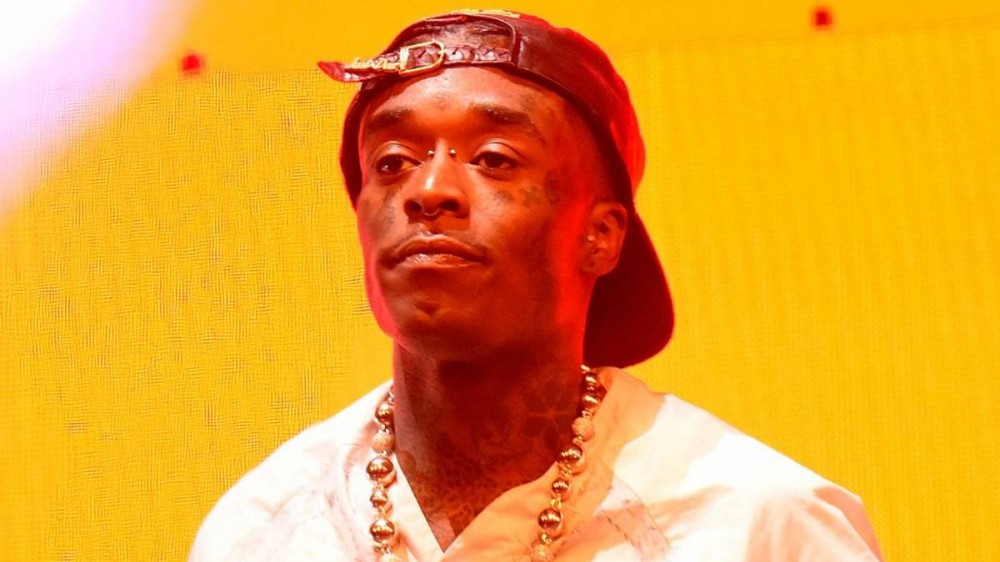 Lil Uzi Vert has been teasing The Pink Tape for a whole year now, and fans can barely keep their excitement together whenever new information comes out. Baby Pluto had yet another update for the forthcoming project during his visit to a Cambodian wedding in his hometown Philadelphia on October 9.

In the video clip shared on social media, fans see Uzi hanging out with friends at the wedding when the person holding the camera asks the Eternal Atake rapper when the next project is coming out.

“Probably in like three weeks, before Halloween come out,” Lil Uzi Vert said before telling the person the album would be The Pink Tape instead of Lil Uzi Vert vs. the World 3.

The last time Uzi had an update for fans came in August when he walked the blue carpet at the reopening of JAY-Z’s 40/40 Club in New York City. The Philadelphia native told HipHopDX the album was in its final stages.

“Well, it’s going through its mixing process right now,” Lil Uzi Vert said of The Pink Tape. “Because last time I dropped an album, it did really well. It was actually my highest-selling album, but it was experimental on the mixing part, not the actual music, so this time I went experimental with the music and traditional on the mixing.”

While fans wait for the forthcoming project, Uzi is keeping himself busy at these international weddings. At the Cambodian wedding last weekend, Lil Uzi Vert was seen having fun on the dance floor as he busted a few moves to Cambodian music, before pulling a stack of cash out of his pocket and giving it to the happy couple.

The biggest difference about this celebration was that Uzi was actually invited as opposed to crashing it.