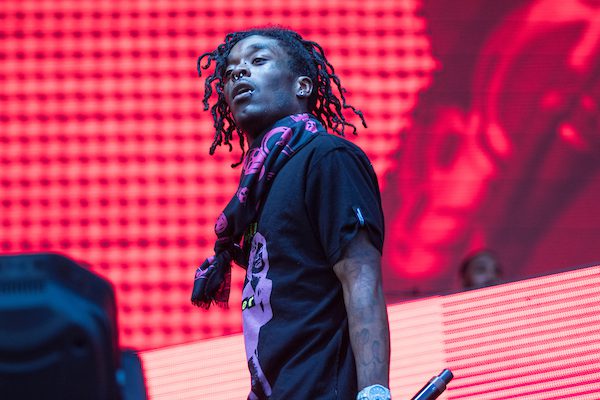 The 32-city excursion as a part of the Endless Summer Tour in 2018 was the Philadelphia native’s most recent headline tour.

Just a few days have passed since the debut of Uzi’s brand-new track, “Just Wanna Rock.” He released his Red & White EP earlier this summer, which featured notable tracks like “For Fun,” “I Know,” and others.

You can hear “Just Wanna Rock” below.