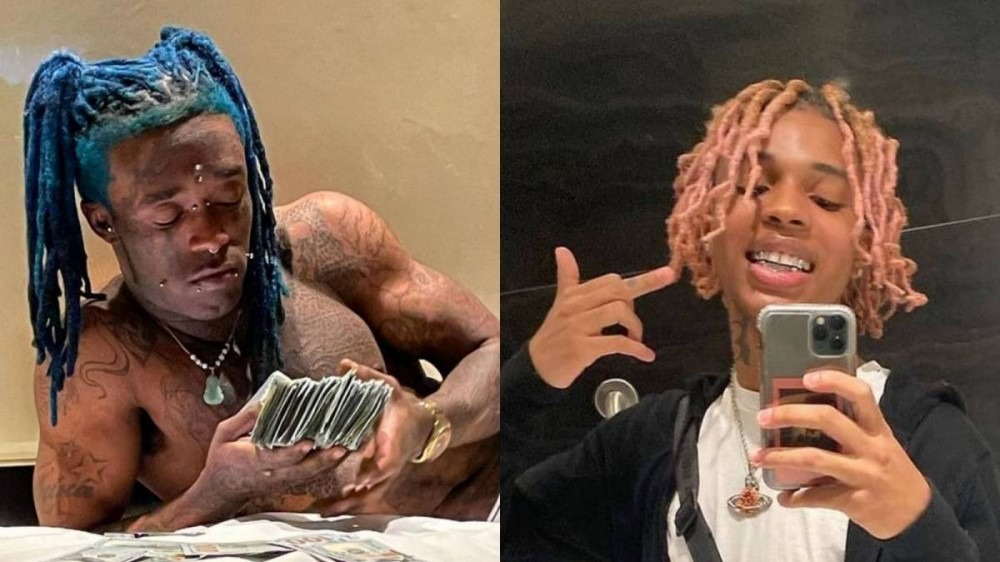 During a Fortnite live stream with a gaming streamer on Tuesday (December 14), Lil Uzi literally busted out in song when viewers in the chat of the live stream asked him if he knew who SoFaygo was.

“SoFaygo hot, he got it,” Uzi said whilst mumbling some of the Michigan-bred artist’s melodies.

Countless fans chimed in the comment section to express their undying desire for both Lil Uzi Vert and SoFaygo to collaborate on new music.

With his latest vote of confidence from the Eternal Atake rapper going viral, SoFaygo continues to crush 2021.

After inking a deal with Cactus Jack back in April, the “Knock Knock” lyricist delivered a consistent string of singles, including his recent “Let’s Lose Our Minds” offering. He also provided memorable guest verses in his appearances on some of this year’s hottest albums from artists such as Trippie Redd and his label mate Don Toliver.