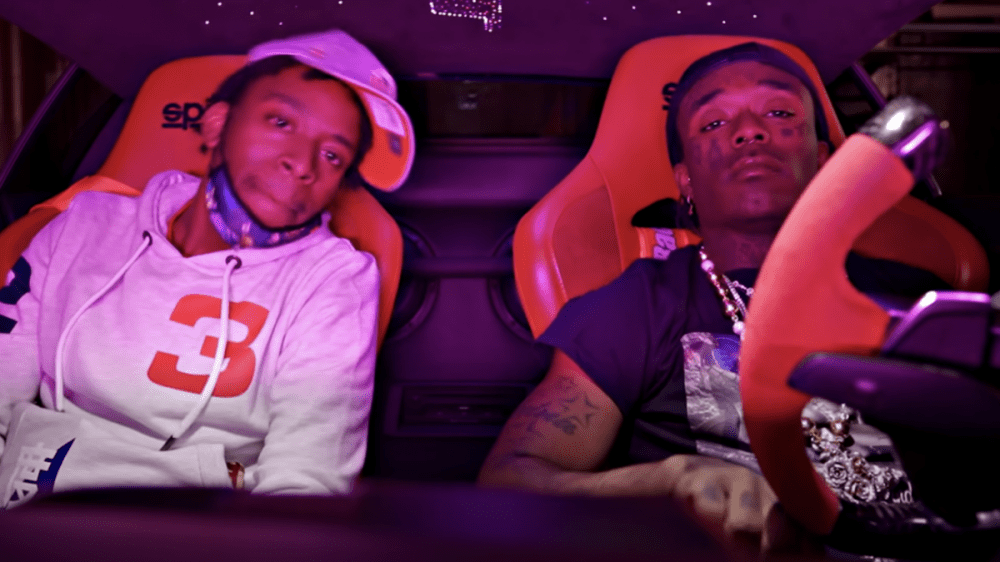 Lil Uzi Vert has been on a tear in the assist department this year joining Meek Mill, Isaiah Rashad, Trippie Redd and more on tracks as he continued his winning streak late last month when YN Jay quietly dropped off their raunchy “Coochie Scout Pt. 2” collab and visual on September 26.

“Coochie Scout Pt. 2” serves as the sequel to the Michigan rapper’s viral 2020 “Coochie Scout” original. YN Jay broke down the meaning behind being a Coochie Scout in an interview with Lyrical Lemonade earlier in 2021.

Part 2 has been in the works for some time as Lil Uzi Vert actually previewed the sequel record during an Instagram Live session back in October. YN Jay’s most recent project arrived in July with Coochie Chronicles featuring Coi Leray, Rio Da Yung OG and Louie Ray.

Revisit the project below.